Ah… I consulted my boss about difficulties of my work. But he said “Working hard can overcome the problem!” I was so disappointed…

I’m the opposite side… I feel Gen. Z is like beating the air. I can’t understand their work value…

In this new series about Japanese Generation Z vs Baby boomers, the value differences are discussed.
In five years, books for management become one of the best seller.
That means management layers are struggling relationships with young colleagues.

This article is for people who:
a) have subordinates under the generation Z and millennials,
b) feel difficulties with their boss, and
c) want to know generation gaps in current Japanese society (as of the year 2022)

Key message
Generation Z and millennials can’t see the certainty of our future.
So they aren’t motivated easily to work. 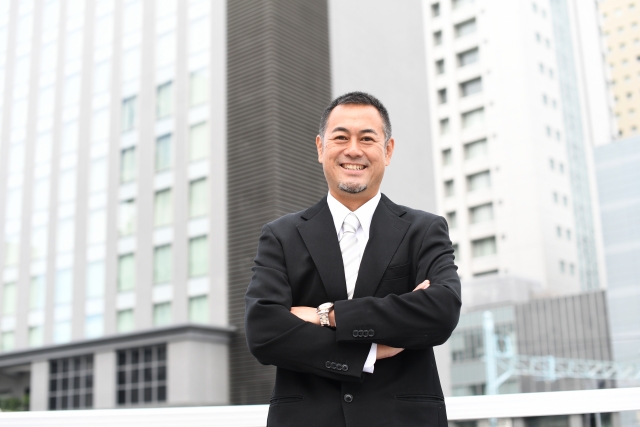 For the past five years, books about generation gaps and ways of management can be found in several bookstores.

Some of them became best sellers. So, that means people in management layers perform trial and error to communicate with young employees.

The representative working value for elder generation, over 60 is like this:

Work values of elder employees
a) Doing what you dislike. That’s work! It’s not enjoyable!
b) Working over time is nice. It’s believed that doing so can overcome issues at work.
c) Perseverance pays dividends（Japanese proverb, 石の上にも三年）.

In my work place, there are bosses who impose their values.
Executives with this personality are disliked not only by young employees but everyone else.

Victory of tolerance: Motivation of work like hanging a carrot in front of elder employees 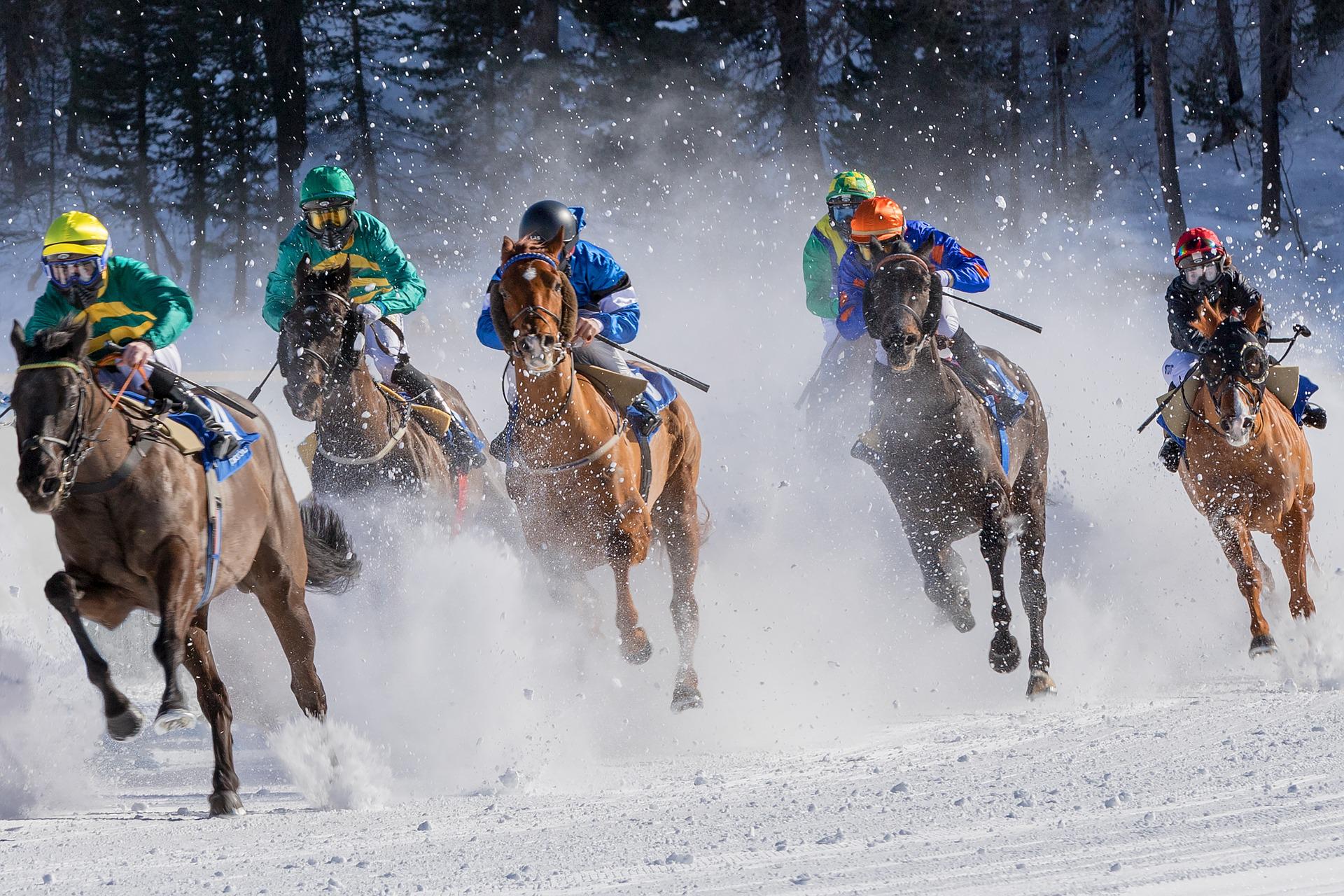 The background of these ideas are based on the role model of lifetime employment.
In Japan, managerial positions are granted to employees from their late 40s to early 50s.

They’re being trained by experienced workers who went though the bubble boom (1986-1991).
Under the lifetime employment, they could achieve a peaceful life reaching the age of 60, if they bear up their imprisonment in their companies.

That was the motivation and driving force to stay and work in the same company for those who hate their jobs.

That was like a victory of tolerance.
They run the race in the company’s promising track like chasing after a hanging carrot in front of them.

On the other hand, Japanese millennials and generation Z don’t have such work values.

Smart young workers already realized that their generation can’t take such wonderful retirement because of lack of sustainability in pension due to aging Japanese society.
Their future plans are completely different.

No matter how much a boss tries, new generations don’t obey easily.

What will we do if yearly income reaches $300,000?: The generation difference 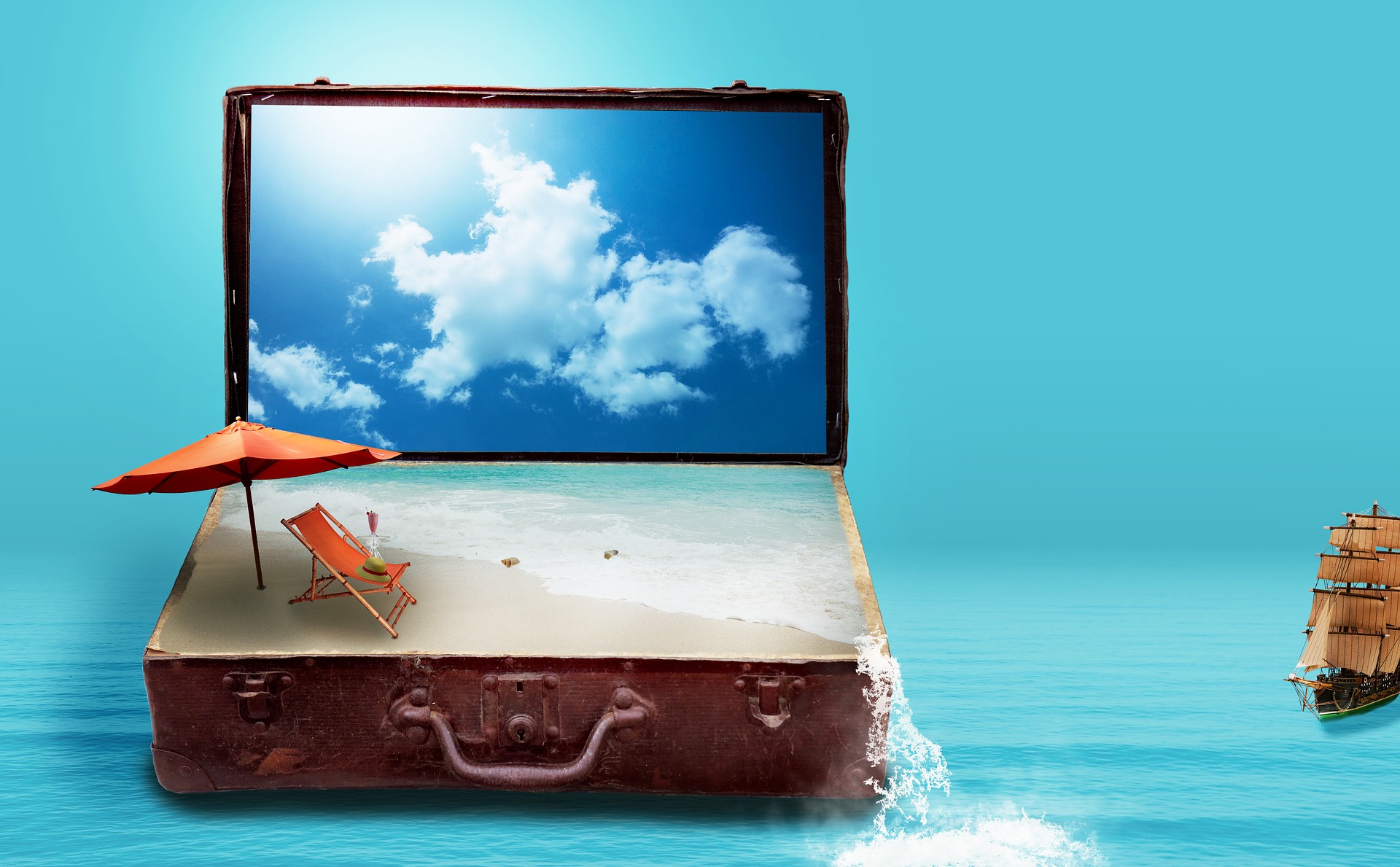 Here, I would like to introduce a real story in social drinking party after work, nominication (飲み会).

Someone threw the question during our drinking party.

I’ll buy a villa and a luxury car~

Going on a round-the-world trip sounds good, as long as my daughter won’t go to a private college…

Purchasing a house is risky.
Luxury cars cost too much to keep.
For now… I’ll invest in index funds.

Which person do you think will have regrets?
I think that’s the middle aged boss.
Why?
Because they had been running the company track looking at the “attractive carrot” in front of them, but we can’t take such a nice thing after age of 65.

Elder generation, 55-65 years old, is made fun of “escaping generation”.
They can actually go up the game of work.
“I’m about to get out of the game of life!”

However, the middle age can’t win the game of life with the same way as elders.
The “attractive carrots”, which are wonderful retirement allowance and government financial support, never be in hand because of the pension issue by highly aging society.

In addition, speaking English is required finally even in Japan.
So they still need to learn after graduation.

The middle aged people say:
“I don’t have time to learn English in this age.”

The good dream is about to go away like a mirage in front of the middle age. 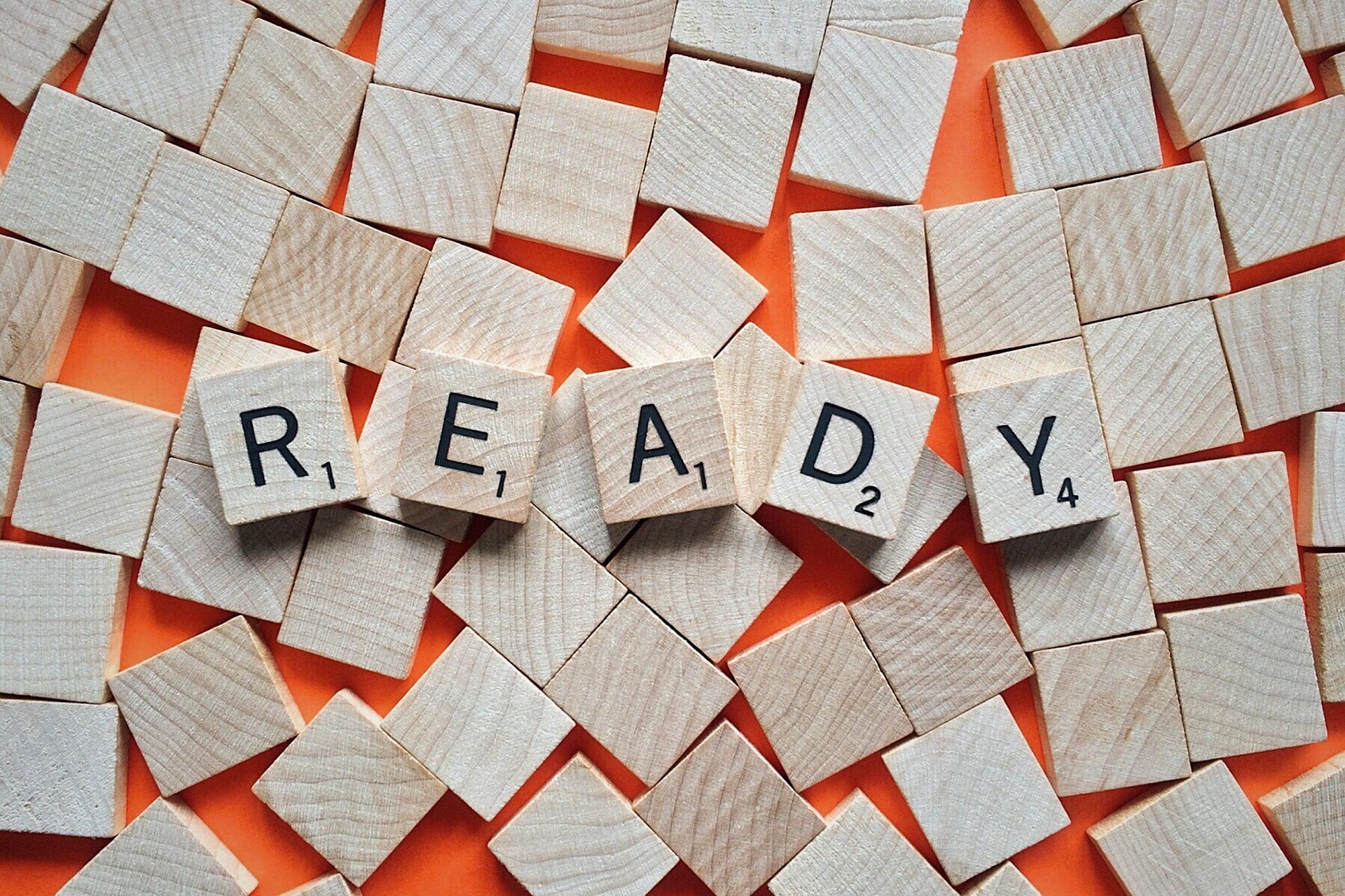 Most of Japanese young generation already realize the big wave of social change, aging society & lowering pension.
That’s one of the answer, “For now… I’ll invest in index funds”, even elder boss complains: “You have no dreams…”

Now the old values are changing and we can’t see the certainty of our future.
So the millennials and generation Z aren’t motivated easily to work.
They don’t accept the old style of working for a long time, just saying “Yes, Sir!”

Let’s go for drinking with our team on Friday, Mai!

I’m sorry, I can’t. I already have plans.

Elder employees (age of 60) will make a wry smile hearing this conversation beside them.
Declining an offer from own boss was nearly impossible.
Now, the priority of young employees is put on their private time rather than work related things including after business hours.

The big social change:
Japanese people find different role models, such as job change and own business.
So young people don’t have to hold on by fingernails in their company necessarily.

The value that just belonging to a good company never guarantees our life until the age of 65 to get national pension.

Japanese millennials and generation Z are preparing for coming the new styles, sole proprietorship and side business.
That’s why they put more priority on their private time as investment to themselves “index funds”. 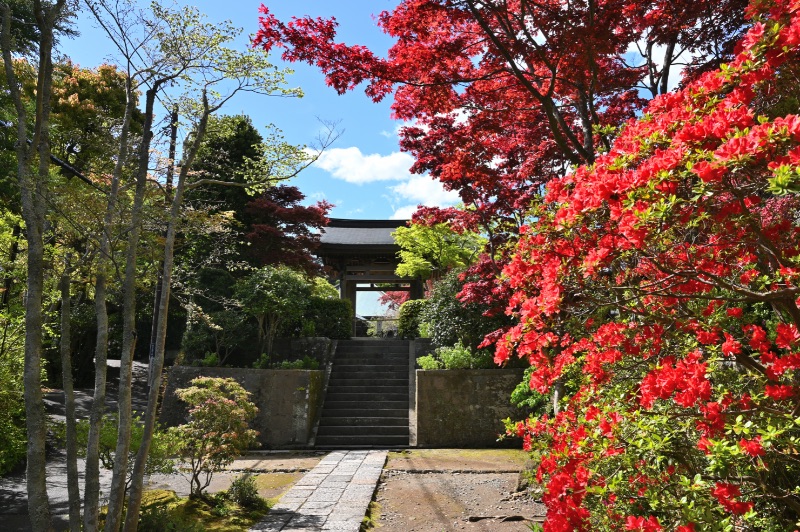 The Most Humiliating Statement …