I wonder I should keep the relationship with a classmate. He used to treat me very badly, but only one time…
Leave from the person and never trust him. That’s only my advice.

Sometimes, we tend to ignore signals from our deep feelings.
However, if something doesn’t feel right with the relationship, you should stop and reconsider it. Even after the action, it’s not too late to have deeper relationships.

This Article is for people who
– have troublesome relationships
– are tend to be used by takers, who take advantage of people
– have impolite people around them

Key message
– Impolite people will do the same thing sooner or later.
– We need to select people who we should help.

Hope this article brings Japanese essence of life.
Let’s see the tips of the day!

~Tip#11~ Forgive Them, But Don’t Forget Them

A woman, who the author met and got to know on Twitter, was taking care of adults who had trauma as her job.

Then, this woman herself worried much about her aged mother who she was taking care of because she didn’t also have any interest in her when she was young.
Her mother didn’t stop the father’s abusive languages and violence to the woman.

The author thought she should be released from the curse of her mother.
The author believed that even though parents are supposed to be the closest persons in our life, still we can’t completely understand their past.

Where did my cap go? 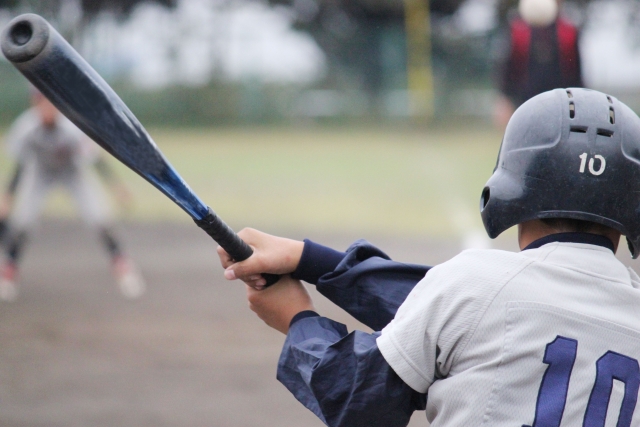 Someone stole my baseball cap when I was a member of a kid’s baseball club long time ago.

On that day, the sun was scorching.
The cap was gone from inside my bag which I hang on the wall of the hallway.
I realized the cap was stolen from my bag just 5 minutes before the practice that day.

Of course, my baseball coach scolded me a lot, but I couldn’t give any excuses.
I wasn’t able to join the practice and just looked at them from far away, while I stood behind the bench.

The next day, I told my classmate about it.

My cap was gone… I certainly dropped the cap inside my bag yesterday morning…
Ah… there was something on the pool side. I saw it yesterday. 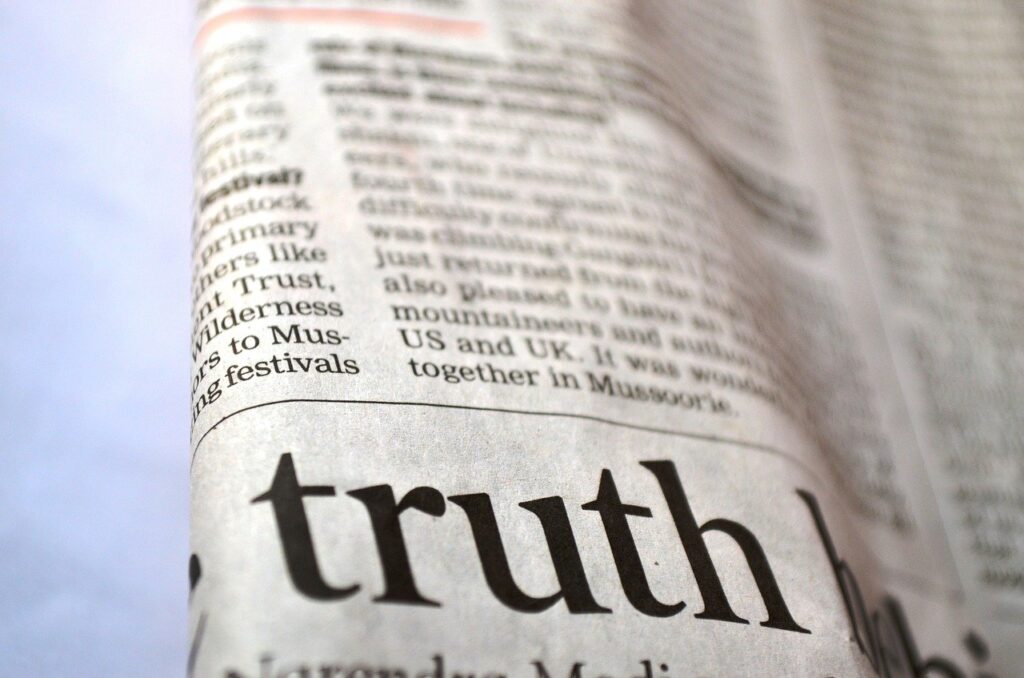 Now I realized that he didn’t tell me the truth.

On that time, he didn’t see the cap because it was already dark.
There was no lights at all in the outdoor pool.
In addition, the pool was located at the opposite side of his home.
So it was an obvious lie.

Just before entering junior high school, I received a call.
I couldn’t recognize who the person was, because he was upset.

In short, the points are this.

The person who stole my cap was that classmate.
The place he hid my cap was under his bed and his mother found it.
The reason he did that was because he was jealous of a girl he liked and she liked me.

I hang up the phone just saying this. 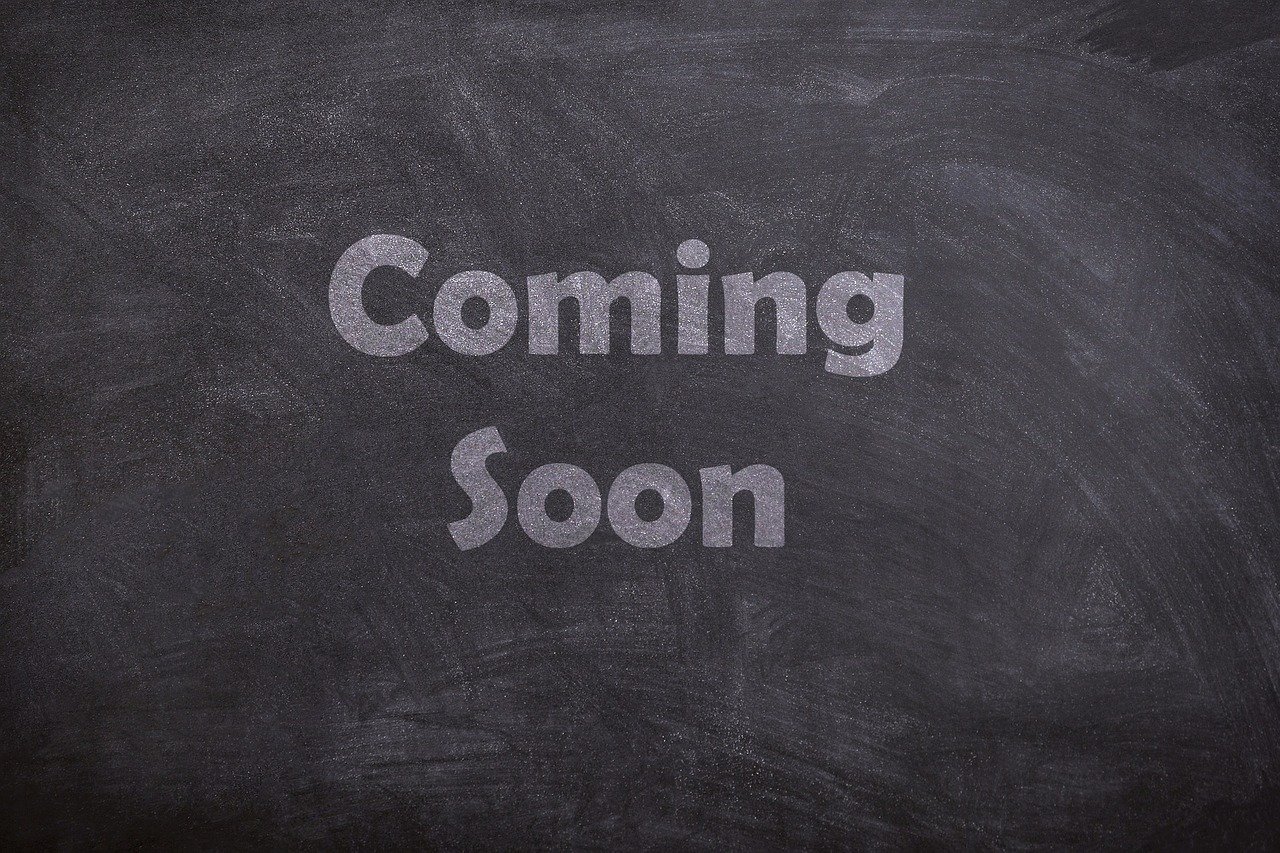 I’m proud of my parents.
They never told other parents the story, and they kept all of their feeling only in our house.

My parents told me;

Forgive him. It’s not good to waste your time and energy to be angry.
And… Remember the atmosphere around such kind of people.
Never trust them. Because such people will do the same thing sooner or later.

~Tip#12~ We Should Ignore Impolite People

There are people who still don’t show good manners, even though you treat them nicely.

But, the author realized that such impolite people don’t want to build good relationships with others in particular.
So it isn’t worthy of our time and effort to show kindness towards these kind of people from the very beginning.

If someone wants to positively influence the minds of people, his words and attitudes should naturally show politeness and sincerity.
Hence, you don’t have to be affected and steer clear of such negative people who have impolite points of view on you.

Could I see all of your presentation materials? 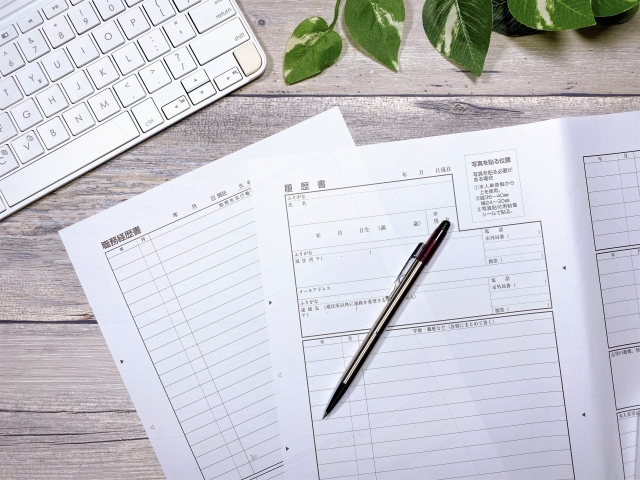 I guess all people have such experiences meeting impolite people.
Let me share my university experience after finishing my job hunting.

Could I see your job hunting related materials?

A female colleague in the next laboratory came and asked me that.
She probably heard of my job hunting success for a nice company.

OK, what type of material do you need?
Everything!

I felt awkward because we were not close and hadn’t talked so much during the lab days.

I sent her all the materials in the email including my CV, powerpoint slides and self introduction.
She could refer to the links attached for editing and printing them.

“I am hoping for your success.”
My email was closed with this message. 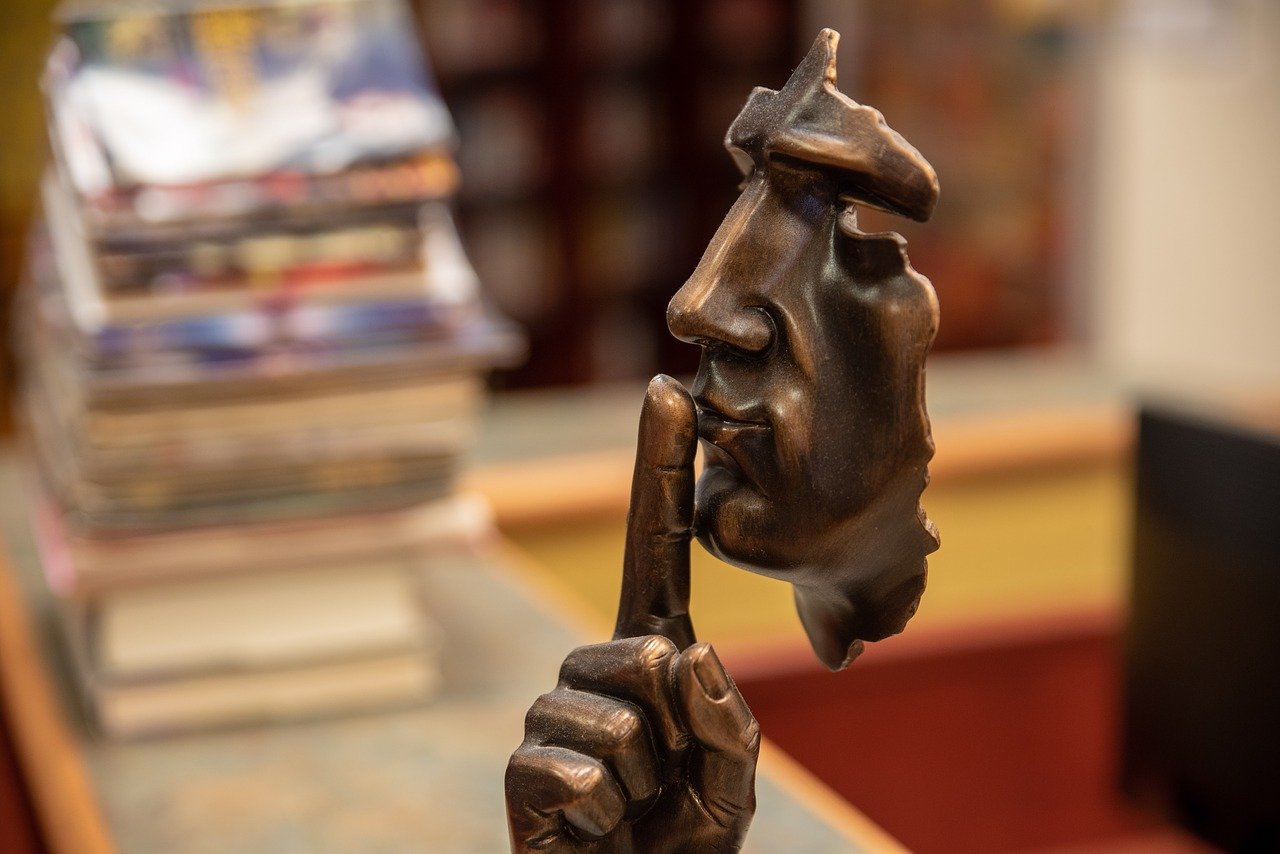 On the other hand, my friend’s case was terrible.

The guy was in the same laboratory and helped her a lot, especially in making job hunting presentation materials.
Literally it meant, he spent his precious time for her, while he had to complete his tasks for his own future.

Finally, she used the guy’s result and graduated from the university without hard experiences such as feeling her stomach hurt everyday to get good results.

An intelligent guy used to admonish me,

“We need to select people who we should help.”

He was not talking about returns, but concerned about negative feelings that come out when communicating with such kind of vulgar takers.
As an adult, we need to have skills to see beyond people’s action and attitude.

Topics of the day
~Tip#11~ Forgive Them, But Don’t Forget Them
~Tip#12~ We Should Ignore Impolite People 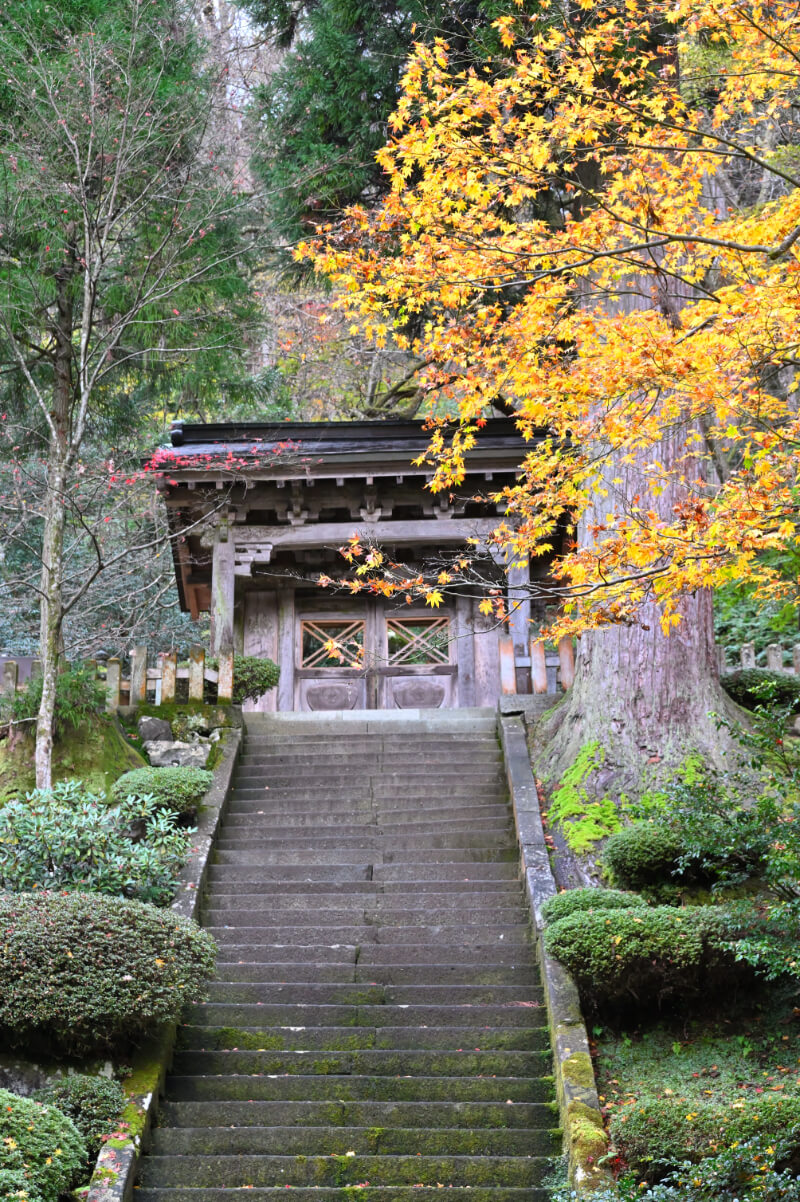 Choosing Your Preference of Peo…

Which Woman is More Attractive …