It’s really hard to tell which woman is good for me… She is really beautiful, but… I found she wants to be a gold digger!
Now you should learn that good appearances never long, and good personalities are core of human. That’s the key point when choosing your partner.

In an initial stage of men-woman relationships, we tend to put higher priority on appearances and specifications the person has.

We can’t avoid the charms in first selection stage. That was the natures of human.

However, after going though it, we need to keep other important things in mind.

Key message
We can distinguish from “self-centered woman” and “grateful woman” during dating.

This story tells you a crucial stuff that may help your selection of your partner in the future. Let’s find it out!

The restaurant should be nice 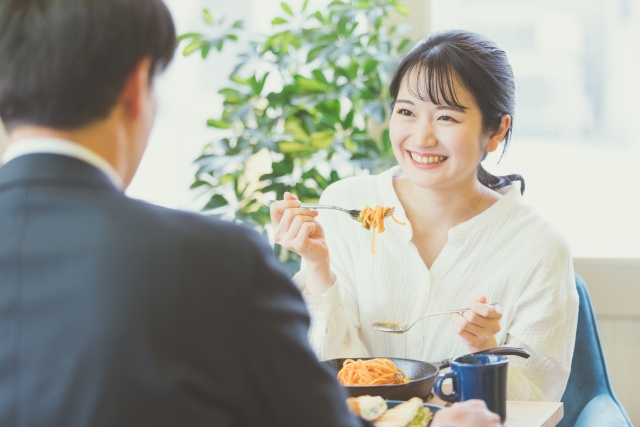 Japanese people tend to queue into highly rated restaurants.
In other words, a restaurant we need to wait for a long time serves “delicious cuisine.”

Here is my episode while dating a woman in Tokyo.

What’s the rating of the restaurant we’re going to on Tabelog*?

Certainly, looking for a good restaurant is tough work when we go to an unfamiliar place.
I google a place to eat based on information on Tabelog by reading comments and evaluations from customers.

If you’re fond of dining at restaurants, you may already know that your food preference doesn’t depend on other people’s rating.

Rating systems, which reflect average assessment from people, are just for reference, but not absolute deciding factor.
The rating system is only man-made and it contributes very partially, so that doesn’t always follow you.

*Tabelog gives people the opportunity to critique even world-renowned restaurants, like Tripadvisor. 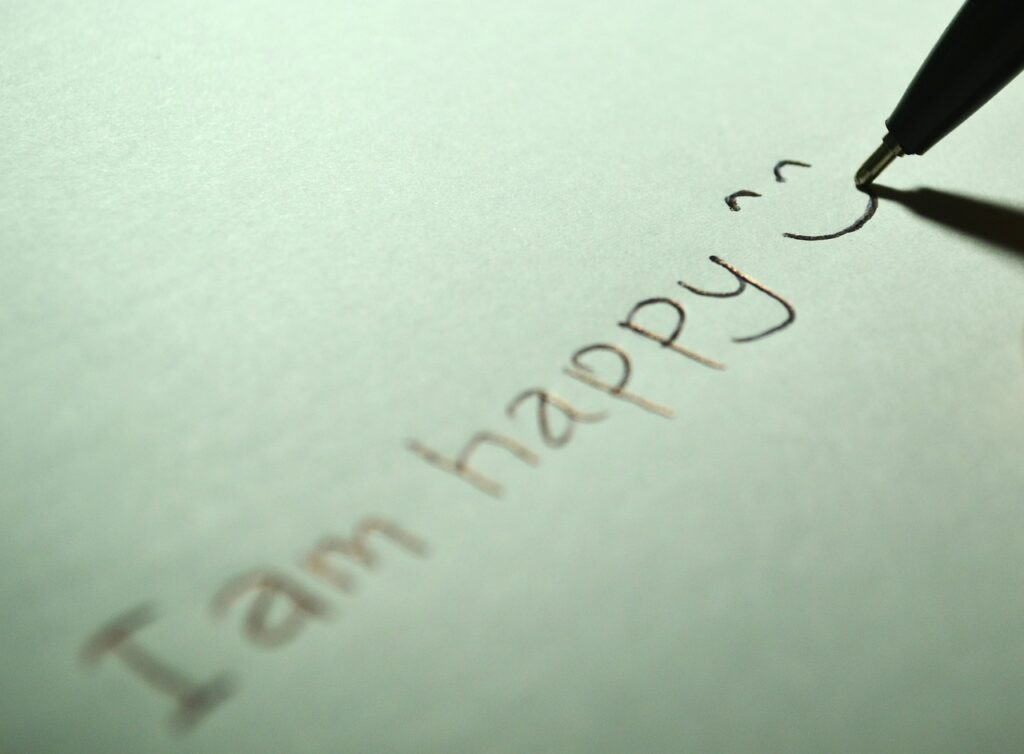 If you take the meaning of the woman’s comment straight forward, you may think the woman was just caring about the level of the restaurant.

However, in that context, based on her attitude and tone, her question sounded like,

The restaurant you’re going WITH ME is actually nice, isn’t it?

In this phrase, the main claim was her.
She valued the rating of the restaurant first of all, and beyond the description, I found that she thought herself to have the right to choose a man.

In other words, she only values a man who can bring her to “good” places.
I took care of her very carefully while dating – that was mandatory.

On the other hand, another woman may think differently,

I’m glad, because YOU DID your best looking for it!

The main focus is the person who made the reservation.
So the latter woman valued “you”, not the restaurant and the price of the cuisine itself. 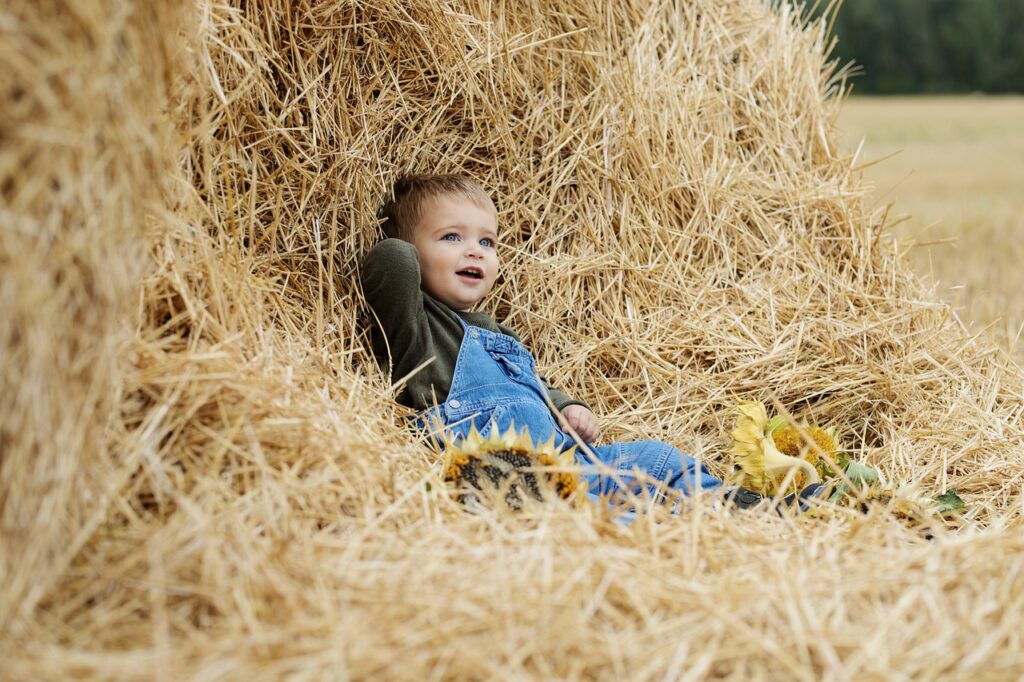 By the way, regarding biological reasons, female has the right to select male.
That’s the basic nature of survival strategy of all living things in this planet.

Men pursue to get higher hierarchy, because upper class men can attain more attractive women. That’s the history of polygamy.
Men’s interest toward success of courtship should be huge and that’s the main motivation of life.

However, at the top of the men’s hierarchy, the right to select becomes inverted.

Men select a woman because of prohibition of bigamy in Japan.
They have to choose one for the better half. You know the situation is super competitive.

It seems women already recognize that nice and smart guys are like needles in a haystack.
You don’t care so much whether you date either smart or rich guy until university days. However, the criteria would change completely when you choose a partner in life. 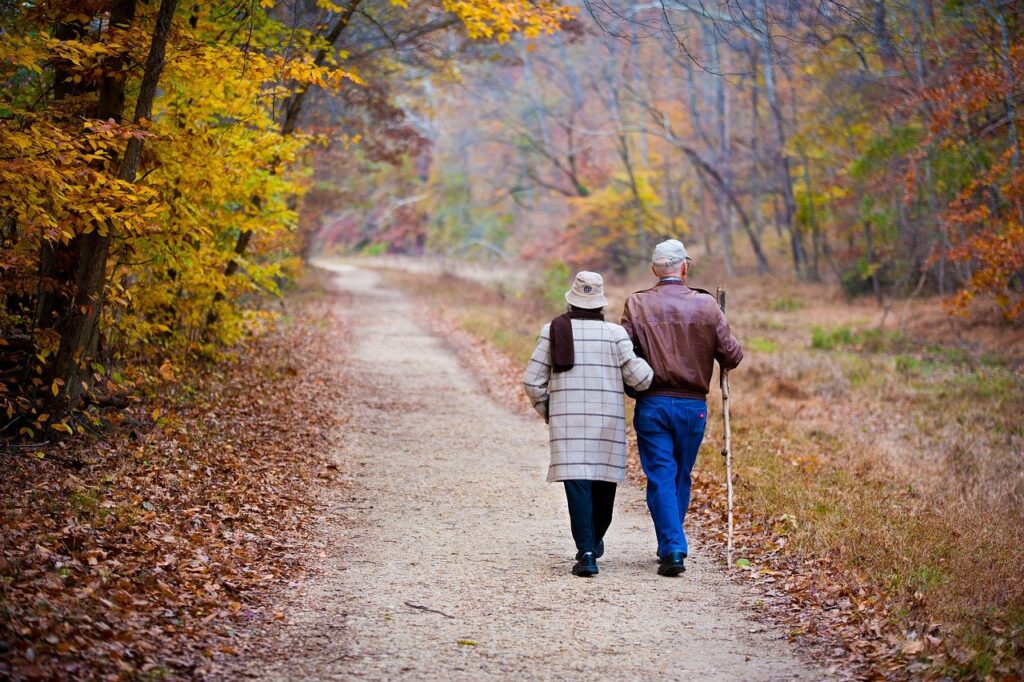 Let me go back and talk about the original story between two women.
Now we can see the main differences in focus and interest between them.

One said:
“The restaurant you’re going WITH ME is actually nice, isn’t it?”
-self-centered woman

The other said:
“I’m glad, because YOU DID your best looking for it!”
– grateful woman

Everyone knows we all can’t keep youth and fancy appearances, even special efforts of getting repeated plastic surgeries. These values are not permanent.

Smart and gentle guys have many experiences in talking and dating women.
As a result of this, they already know which woman is more attractive and advantageous for a partner in life.

It looks like a woman who wants to get a smart guy for marriage should reconsider her own attitude, if the woman hope the future with a good guy though. 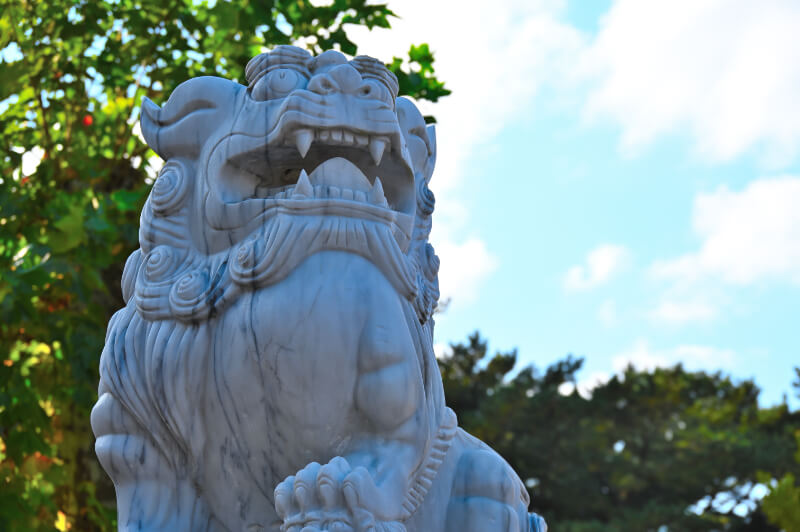 Forgive Them, But Don’t F…

Working Means to Get Liberty &#…