How many times will I see my parents?

After realizing your parents are getting old, you might think this question.

Many Japanese people work in a different place after graduation of university go to their hometown only once or twice a year.

How about reconsidering your life style?

Because… your parents never live forever.

How Often Do Japanese See Their Parents? 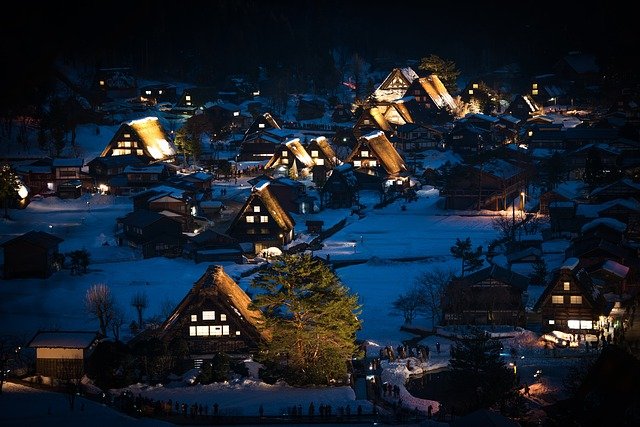 “Japanese people… don’t see their own parents very often, mostly twice a year, or do they even?”
Three years ago, a Spanish colleague working in Japan asked me such question.

Actually, it seems we don’t contact our parents more than European do.

This is a common situation that was carried on from the bubble economy in the 1980’s when working harder became a virtue.

A working man couldn’t take enough time to spend with his wife and children, much more with his parents who might be living afar. So they end up seeing their parents only in August and the New Year season.

In the age of popular family-oriented anime, Maru-chan (around 1974), curling on a table over family dinner was a common thing that Japanese families enjoy.

It’s an opportunity for them to enjoy a chat about their daily experiences.

Now the time has changed. The once happy family time over a meal has turned into a mere group chat or video call.

Time that Japanese Adults Can Spend with Their Children 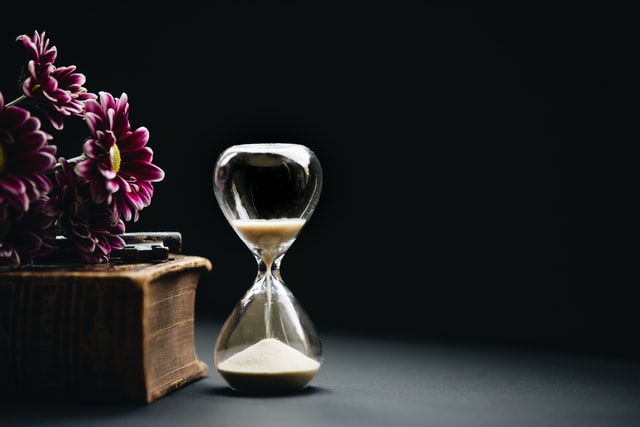 Based on a research by NHK (one of the Japanese broadcaster), the total time you can spend with your parents is much lesser than you do with your children.

Children tend to live alone when going to a university/college, which is far from their parents’ house, and that means there is 27% of remaining time you can be with your loved ones.

Now, both parents are working is in trend.

More than two thirds of families select double income (2015), so the time which Japanese people can spend with their children is decreasing even more.

Obon; A Chance to See Your Parents 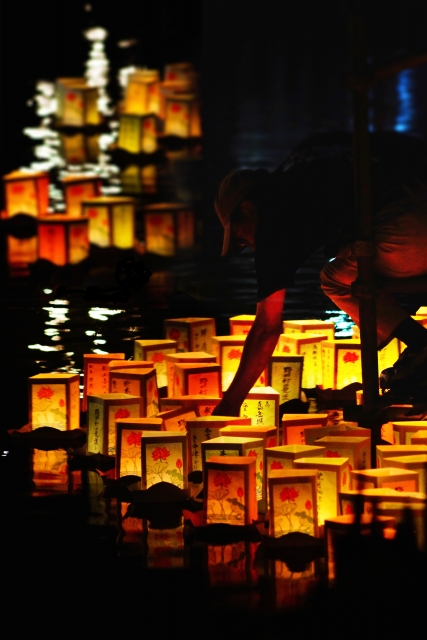 In the middle of August, one of the biggest Japanese cultures, Obon is celebrated.

Obon is a Japanese custom that takes place around August 13th when the departed souls of the dead are believed to come back to our world to see their families.

People visit to their ancestral graves during daytime and prepare a suitable Buddhist altar sets.

At night, they dance wearing Yukata, cotton Kimono, to their local folk songs welcoming own ancestors.

This custom, which is held every August is also returning season that most of the Japanese go back to their hometowns as well as the New Year season.
Although this year, COVD-19 has prevented this from happening.

It was reported that at the end of July about 80% of Japanese people working away from their hometowns have decided not to go back.

It was a smart decision not to import risks from big cities to local, but they are losing one of the chances to see their parents as well. 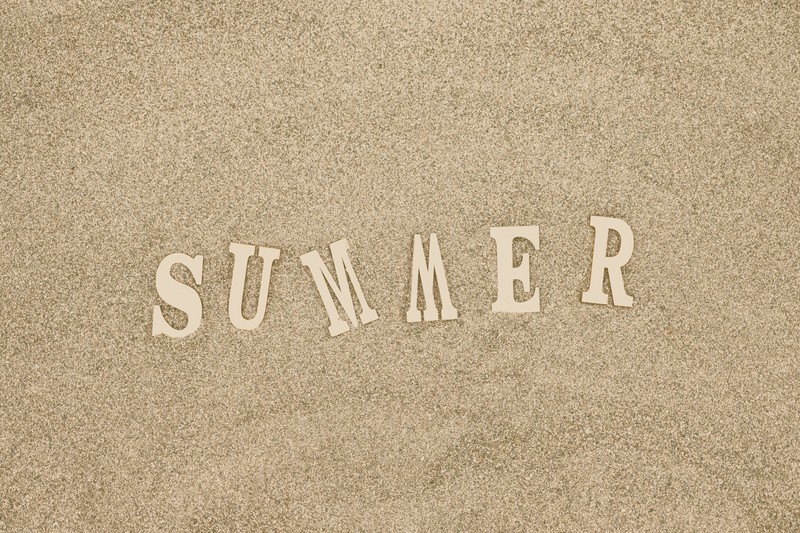 Every August, I remember the song, “Summer” by Joe Hisaishi.

This recalls my memories when I was a kid, and brings me back to my childhood days.

As I grew up, I noticed that most Japanese could “hear” the scenes of summer and realize the wonderful sense of giving the title, Summer, to the song.

At the same time, it reminded me of touching my grandmother’s shoulder.

Giving her a massage was my annual task every time I saw her.

Every year, I could feel her shoulders getting thinner.

I could feel the changes, with her light dress, I should give her light massages.

I had fun conversations with her in between the shoulder massages.

That soft touch my hands gave her reminded me of her passing years.

Now, the massaging turns are to my parents.

Conversations over parents’ shoulders are meaningful for life, although I am afraid to realize gradual changes. 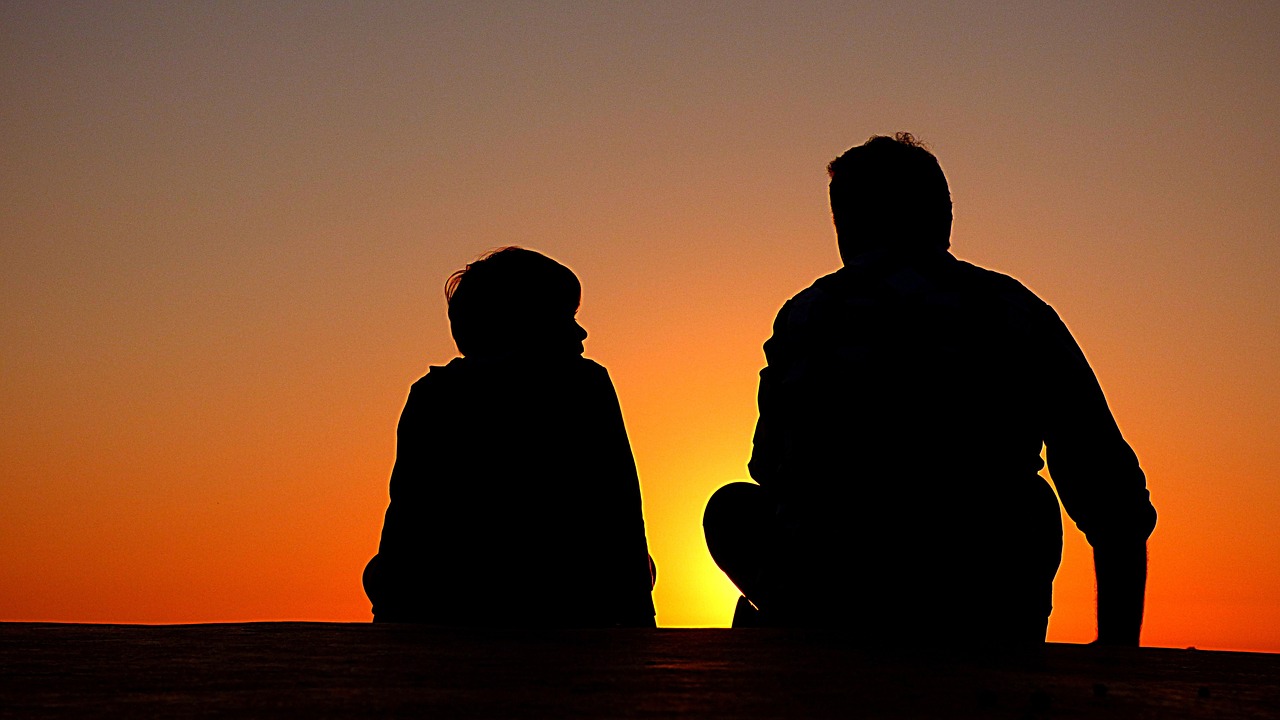 I hope you realize the reason why the writer is talking about seeing parents in summer, if you have a good hunch.

Yes, that’s why eggplant is a summer vegetable.

There is a famous comic tanka poem about parents composed in Edo period (1603-1868).

“親の意見とナスビの花は 千に一つの無駄もない”
“Not even one in a thousand of a parents’ opinion or an eggplant flower are in vain”.
(= No advice to the father’s)

And this phrase follows:

This poem tells us that we should stand by ourselves, and prepare for the coming changes.

Parents always hope that their children drive their lives by themselves.

On the other hand, it seems many Japanese people misunderstand “independence”.

I think we basically need three kinds of independence.

However, even if achieve all these three kinds of independence, that doesn’t mean we lose touch with our parents.

This week (around beginning of August, 2021), the average life expectancy was updated.

The number of life expectancy is becoming longer and longer, reaching 100 years in decades based on the national prediction.

There are negative possibilities that prediction of seeing your parents are still in your prediction.

The latter phrase might be a caution for us for hidden possibilities in the future.

We never know our future. That’s why smart guys do something they want, when they can do it as soon as possible.

How many times “can” you see your parents in the future?

I’m thinking, when I can make time for it, that’s the just time I should do it. 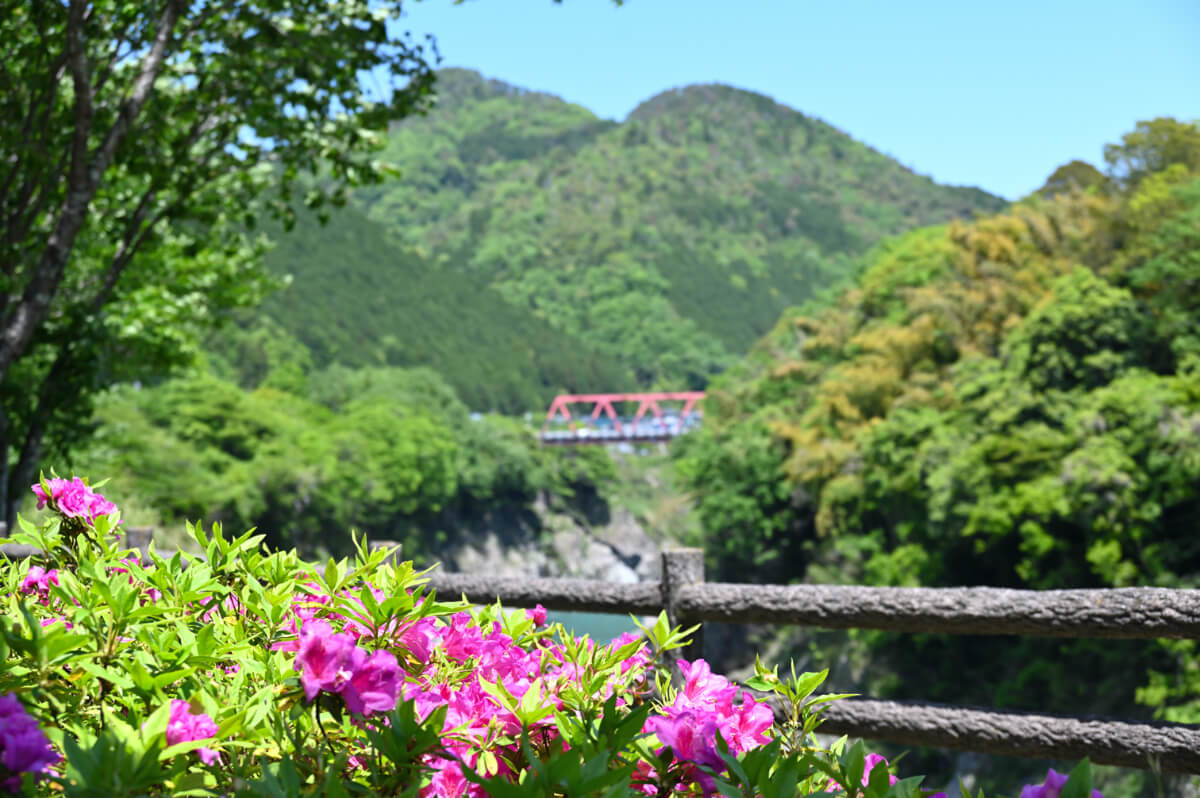