How does Christmas season go in Japan, which doesn’t have specific religion?

One of my foreign friends often ask this question.

I’m also wondering this Japanese weired culture that almost all people don’t know what we celebrate. 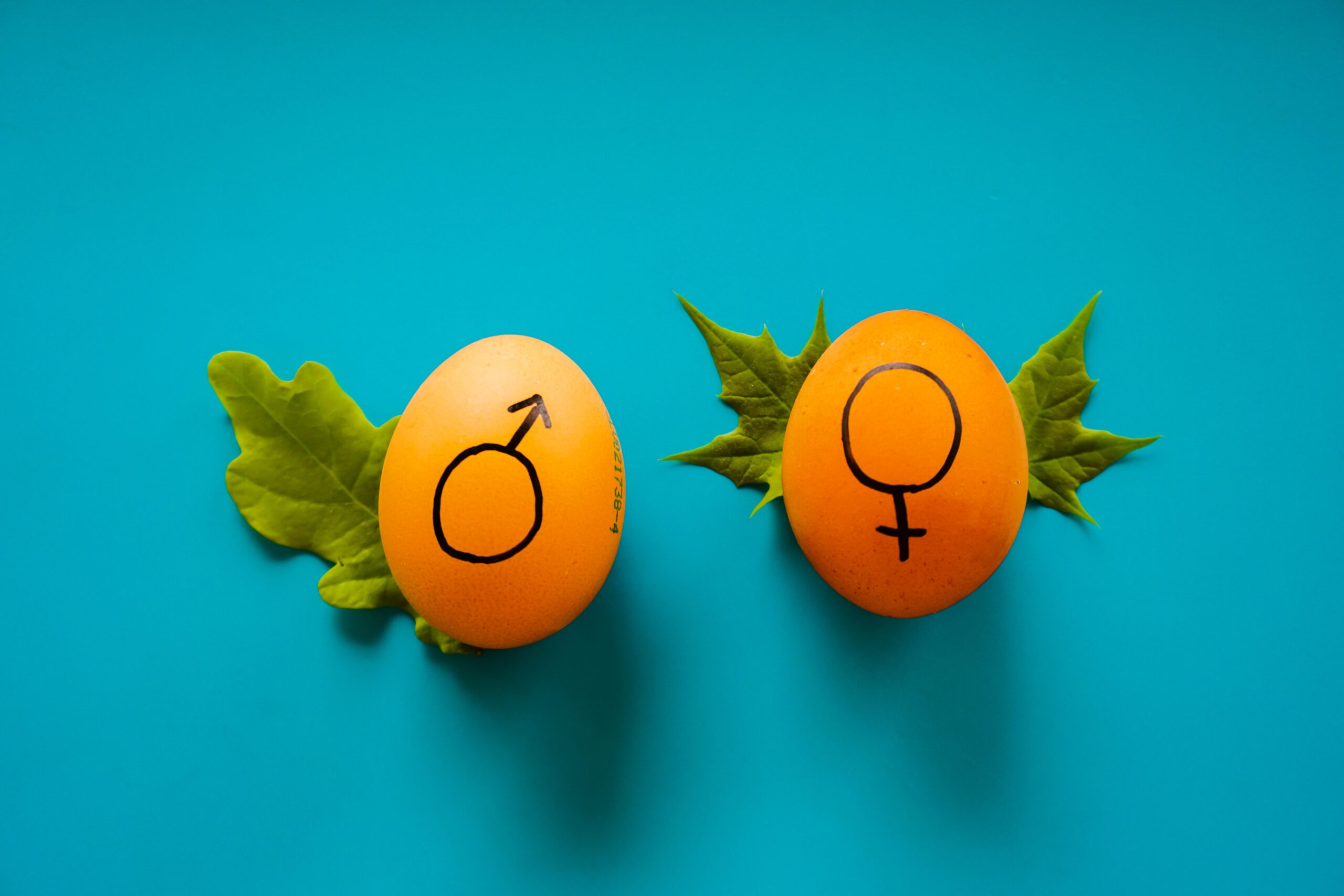 The 24th of December is sometimes known as gender night (性夜), which has the same pronunciation as “Holy night (聖夜)” a play on words which can be found on the web forums.

On this night, especially during 9pm-3am, the daily consumption of raincoats in a year reaches its annual peak.

As a results of this, the births spike in September and are closely followed by August and October.

Ginza: The Most Fancy Place in Japan 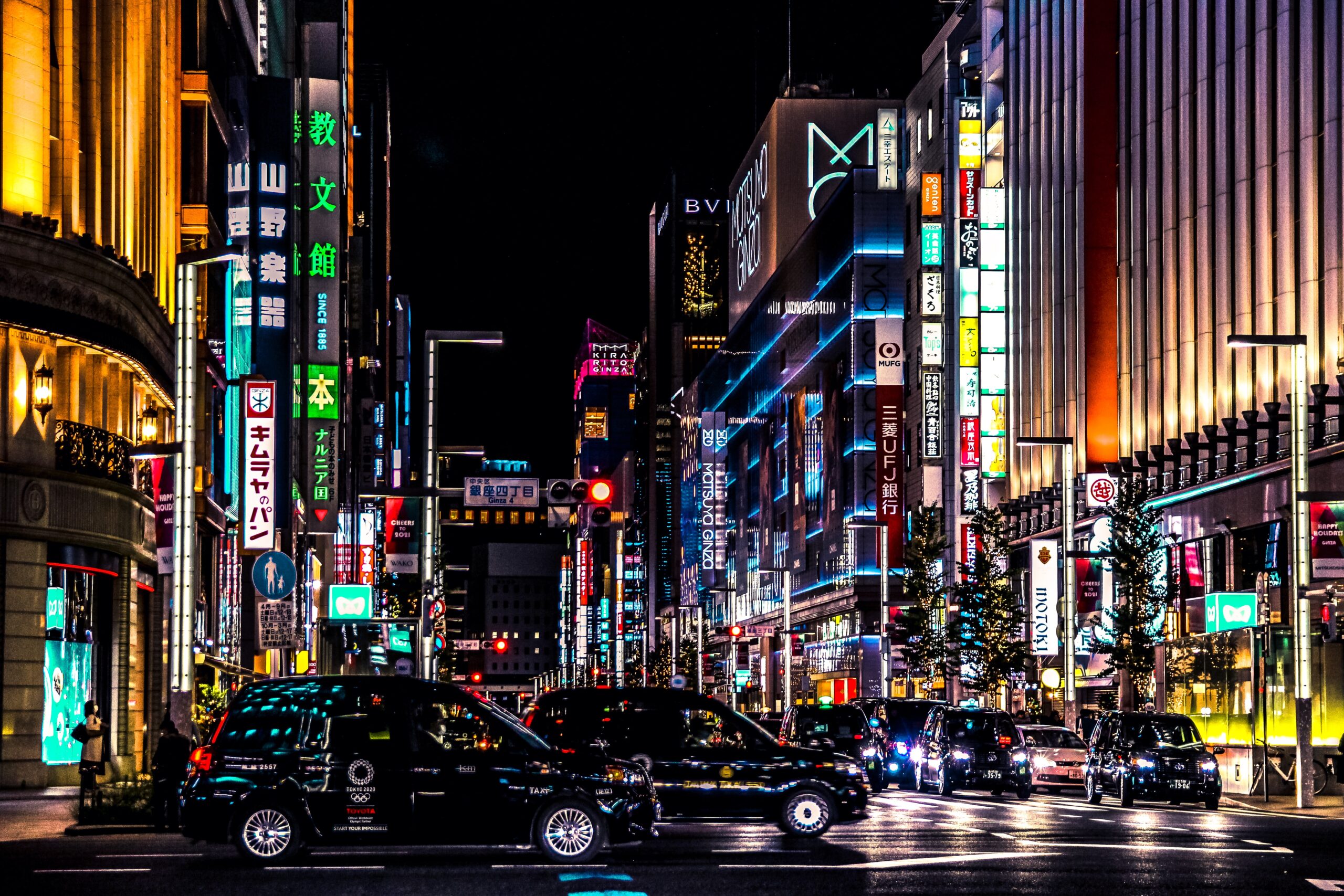 It was in 1950 that this culture caught on in Japan with high-end brand displays at Ginza. A Christmas tree, which was rare in this period, was decorated splendidly.

This atmosphere attracted people and raised their spirits in anticipation of the event.

That tree played an important role in spreading Christmas in the non-religious country.

Until 1950, the celebration of Christmas was a time especially for families. 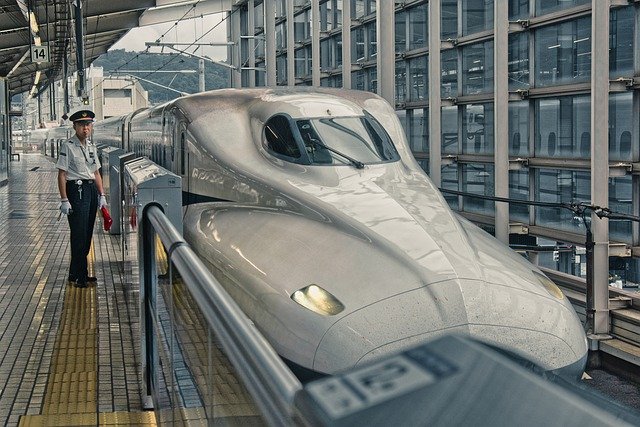 A cute woman was on the platform of Nagoya station waiting for her boyfriend coming from Osaka.

Even after all the passengers have left the train, the woman was on the edge of tears, because she couldn’t find the guy.

At that moment, she found his arm appearing from the side of a pillar with a gift, hiding his face with it, and he began dancing and doing the moonwalk.

“Seeing you is the best gift!”.

The catchphrase on the commercial changed the focus on Christmas from families to couples.

How Much is it? -Price of Love 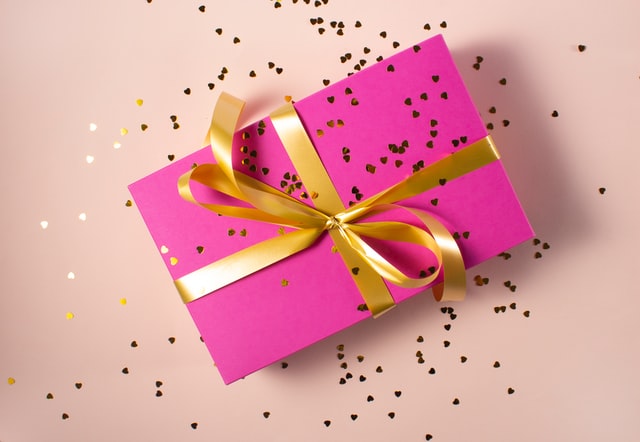 After 30 years, unfortunately a guy coming to see her might not be a sufficient gift, men treat their partner to a special dinner and “another” gift. That established one of the classic struggles of youth these days, men wast their limited resources.

A common question found on yahoo web-chat up-to 2 months ago.

Is this truly proof of their love for their girlfriends? I don’t think he is keeping his mind.

Once the 25th passes by, the illuminations and trees are taken away, rushing to welcome another big event, the new year season. 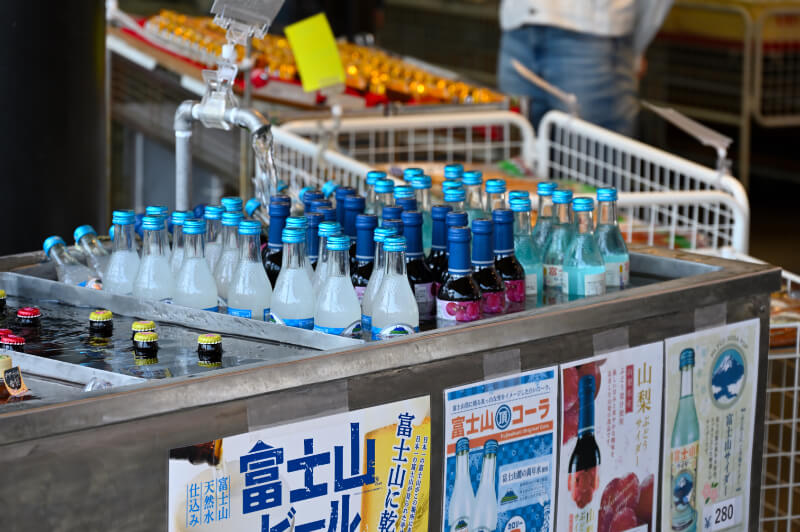