In my house, we divide houseworks up together. After getting back to home at 10pm, my task is cleaning our toilet up.
Before going to the workplace, I have to finish laundry and cleaning of our bathroom. However, I wish I could focus on my work to get money more for my family.

Actually, homemakers have tremendous tasks in a day.

If they have children, tasks of the day is never end until they feel asleep.

I hope this essay can let you reconsider your style of sharing houseworks.

Let’s find it through this essay! 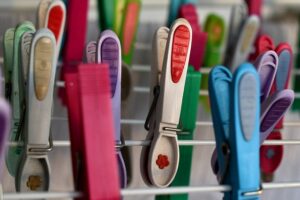 The rate of women who want to be a housewife at 30 years old is very high and equivalent to one-fourth, based on the research by Mainabi.

Japanese women are on the top ranks of housewife orientation in 2020 in the world.

The big concept of gender equality is growing in Japan finally, but there is still admiration to become housewives in younger generation who were raised by such kind of mothers.

Japan is known for high ratio of housewives compared to other countries.

That implies a certain number of Japanese families is enough to sail using own “family-ship” without double engines, jobs.

Can you keep on going for 24 hours? 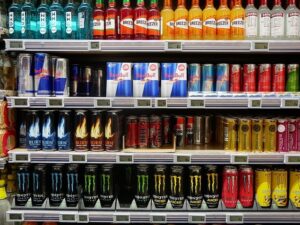 In 1950-1960, right after World War II, the rate of housewives increased dramatically.

Unfortunately, on the flip side of the same coin, the history of housewives is short.

“Men are out of the house, while women are inside”. The government used to recommend this style to citizens in that period.

Recent cultural breaking movement was assisted by urbanization and nuclearization of the family.
That new working style of the men after economic bubble (1986-1991) needed full support by housewives.

The famous tagline of Regain drink sold by Sankyo.

Therefore, the people who backed up the businessmen were actually their own housewives. 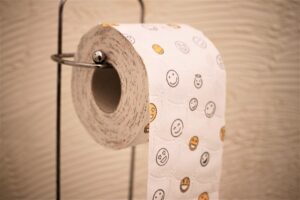 Nowadays, women at the age of 20-30’s have been released from the “bossy” classical husbands, because of gender equality expansion.

This expression is trending these days.

“Of course, we are both working full time, so let’s share the tasks!”.

This concept seems to be imported not only to dual working couples, but to housewives in younger generations, and it sounds very odd though.

A young woman insisted on the TV,

“I’m so tired of nameless houseworks! Changing toilet papers, turning clothes right side out, and putting children’s shoes together nicely. Those aren’t appreciated! I don’t have time to go to a cafe!”

Elder mothers must be wondering about their responsibilities.

Worries of Metal Fatigue in a Japanese Family 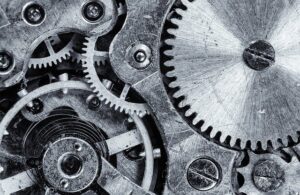 The total fertility rate in Japan was 1.34 in 2020. Therefore, the impact of COVID-19 will probably affect marriage and birth rate soon.

Although Japanese society has been polarized into the rich and the poor especially in the younger generation, the classical sense of value still exists that men for work, while women for the house.

A collapse of balance triggered by nameless houseworks would make another wave of life orientation, not having own family. Japanese men come to be aware of possible hassles after marriage.

There are two possible options as a family.

i)  Continue to demand excess of allotments and construct Chinese Wall between wife and husband.

ii) Build a ship for sailing life together and perform maintenance of the ship by showing appreciation each other on a daily basis.

Cooperation is absolutely essential to move their ships forward.

However, after working for long time with patience against demanding boss in his company, complaints of nameless houseworks would make the main engine exhausted.

Hope a “metal fatigue” would not occur in the ship of life by daily wear. 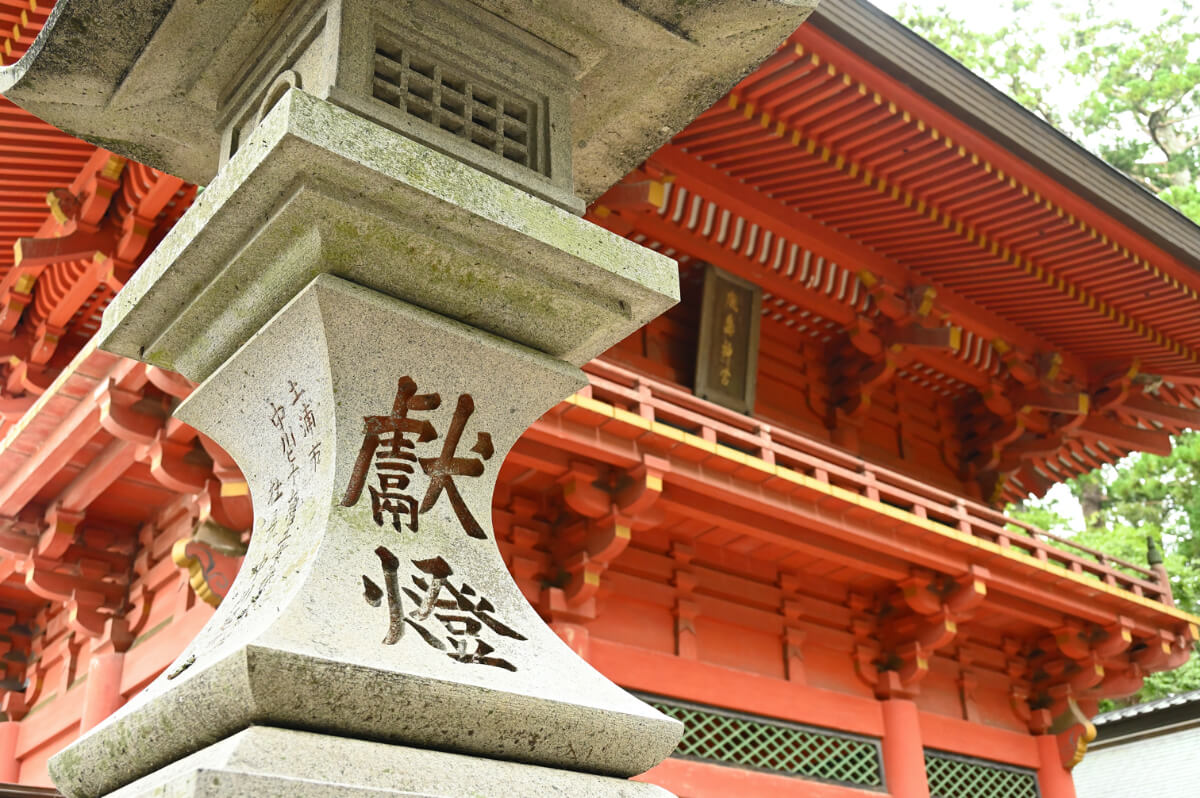