A senior member said to me “You’re useless! You’re not doing anything!!” I lost my confidence…
The guy seems to have inferiority complex. I’m confident from the point of psychological counselor experience.

Not all Japanese people are polite and considerate, of course.
When starting to work in Japan, people who come from other countries tend to think “most” of Japanese are nice to others.

Don’t forget that most of bad experiences are caused by minorities based on 20-80 rule.

This Article is for people who
-Started working in Japan.
-Think all Japanese people are polite.
-Have to work with aggressive colleagues.

Key message
-Your boss’s evaluation to you is their task. Separate other’s tasks from you.
-You should go away from denial people immediately.

Let’s see the tips of today!

The author’s evaluation should be determined by himself.
This is the author’s ironclad regulation.

If you don’t have a strong belief about “I am who I am”, your principle would be unstable.

Not evaluating your own self means you live your life with someone’s value.
That is a negation of your life. 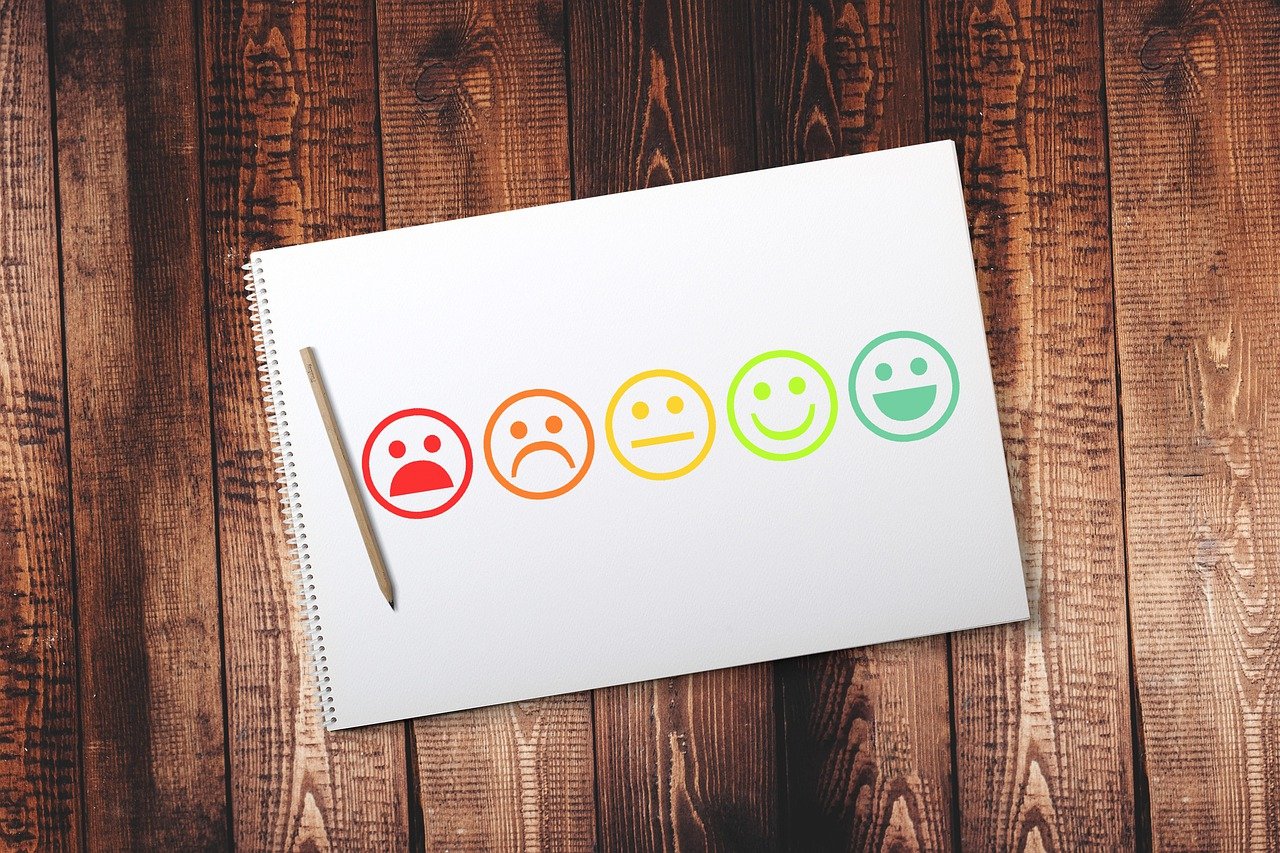 If you don’t know how to value yourself, someone’s principle would take over your life.

We can probably escape other people’s evaluation, if we get smarter and obtain a higher social standing with a financial independence.
However, it’s not so easy to achieve such things, so we should seek another way to be free from other people’s expectation.

Here, I would like to discuss about features of denying point of views and ways of coping with such people.

Denying people is evident everywhere.
In Japan, relationships among workers are not flat anymore, seniors tend to deny and criticize the youth.
These are the representative categories.

Who can  build a good relationship with those people? 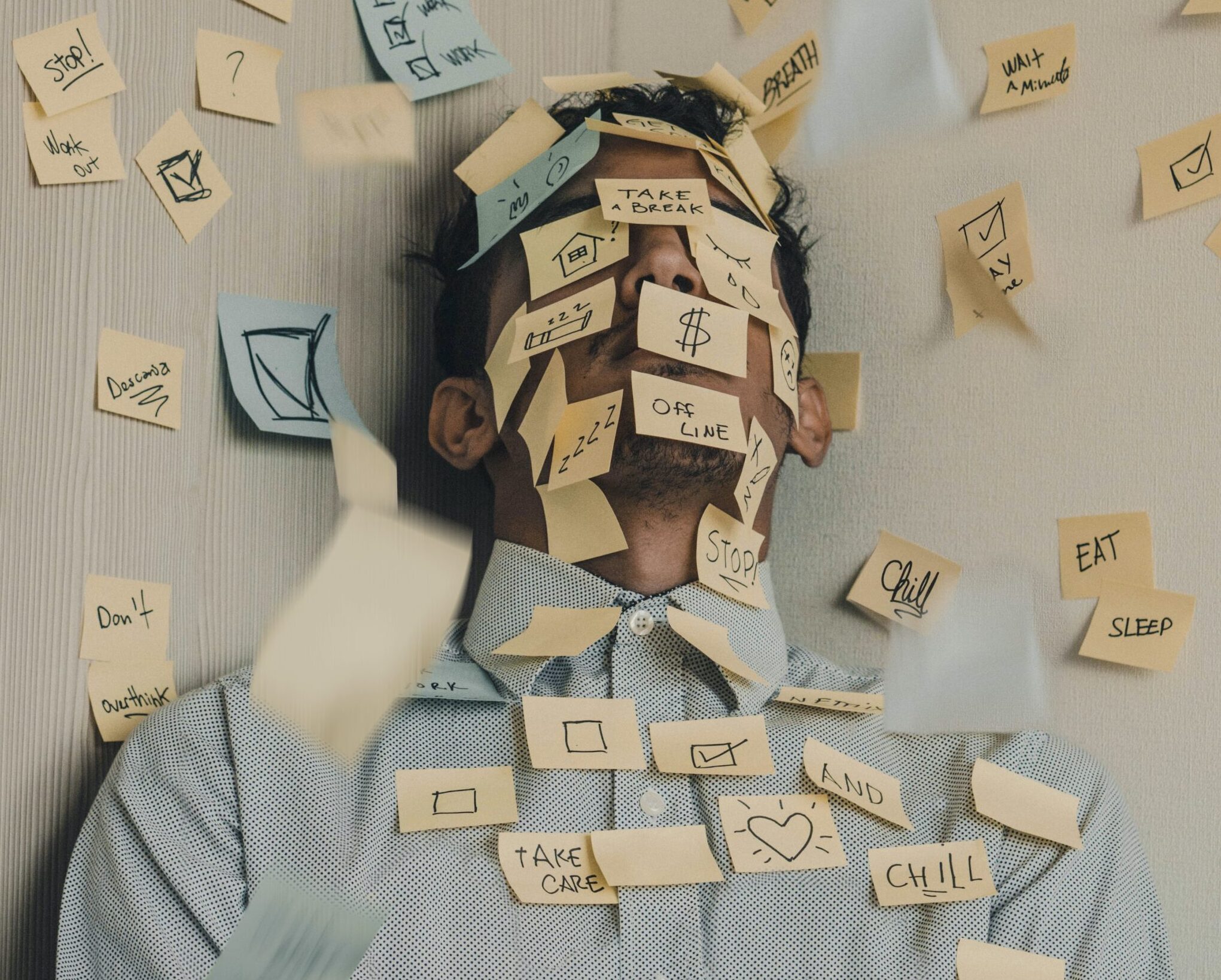 Let me share one experience in my work place.

That’s because of your poor ability of processing tasks.

A senior colleague once told me this when I was struggling with tasks at hand and these weren’t finished on time.
Tasks were not completed at all, because he dumped one task after another to me.
So I felt very busy, even in my dreams.

Because of this, I made a lot of mistakes. My boss could find at least one mistake in every page.
At the end, I got sick from working too long.

One day, I saw a YouTube video. A monk said:

When someone wants to control a person, one can make the person lose their self-respect. If one continues doing so, the person would be under one’s control. So if you find someone like this, you should go away immediately.

I was paralyzed already by the repeated words that were constantly attacking me, but his main objective was to control me.

I wonder if he did that intentionally.
However, his words had enough power to make me feel useless, at least at work. 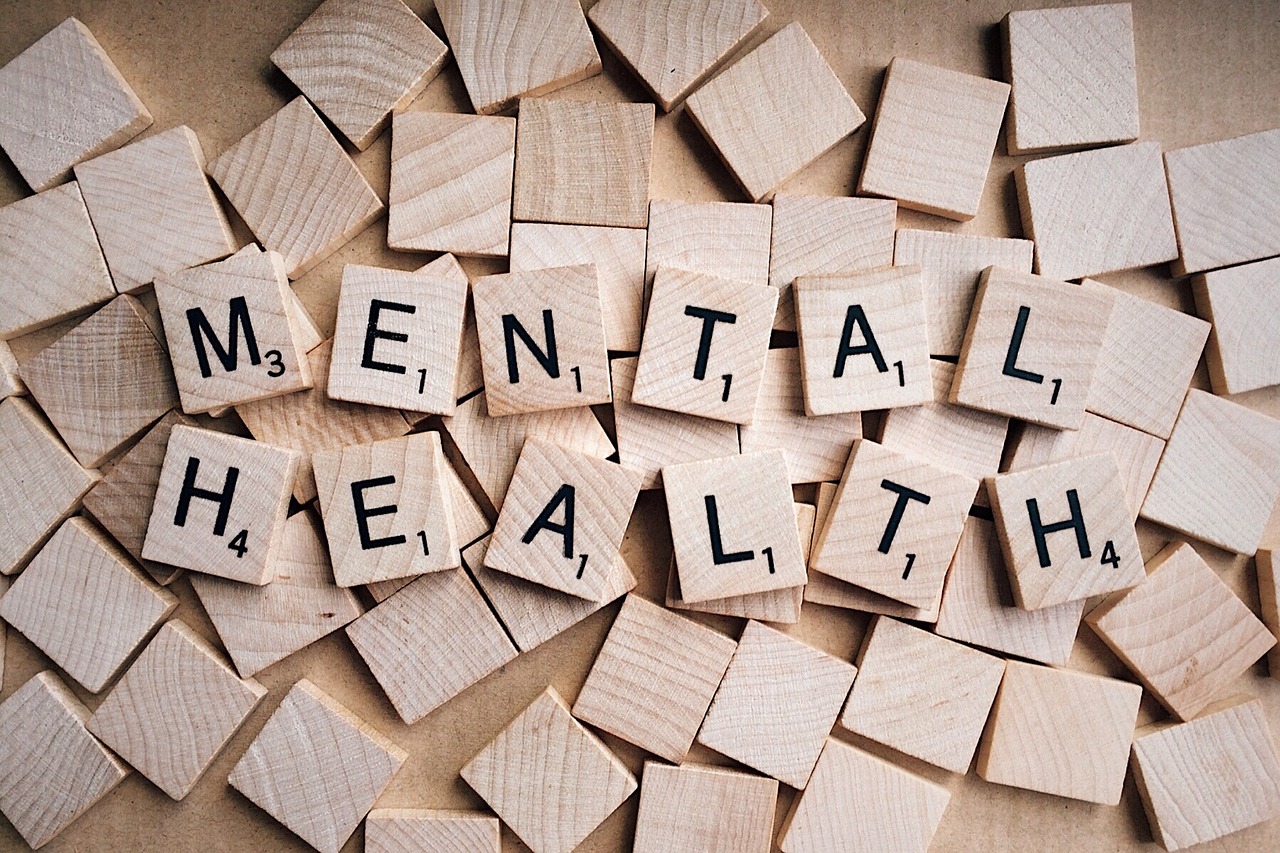 Then, how could I survive this disempowering situation?
A key was by understanding the reasons why deniers, denial person did so.

I had a chance to ask a mental health counselor.
Let me share the memo.

[Psychological reason of denying]
Deniers:
a) Are stressed out at the work place or at home.
b) Have no room in their hearts for considering people.
c) Have an inferiority complex.
d) Want to make someone feel under their own control.

Every reason is reasonable and persuasive.
If they are in trouble, they never take good care of someone.
Frequently, they complain about their surroundings, while they don’t start changing bad habits at all.

I realized not to play a game with such a guy that leads us to becoming a loser, because I have limited resources. 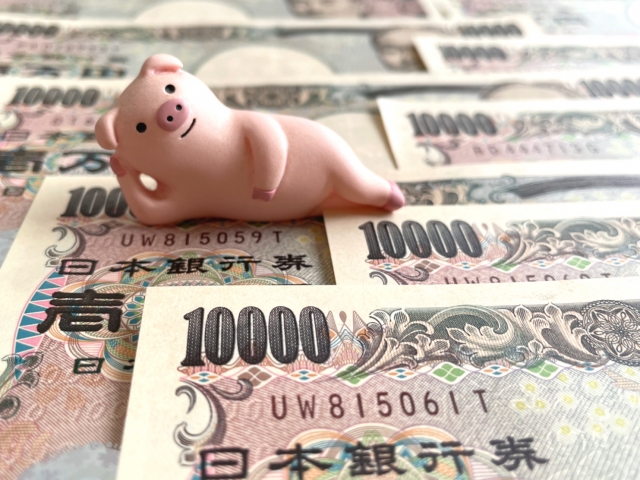 It seems one of the reason that there are more people who deny and complain so much is because of internet society.

However, the national Japanese feature is having high patience.
The attitude wouldn’t change easily.
In that context, there is another reason to have less room to be patient compared 20 years ago.

That is lower earning power is the root cause.
I mean Japanese people struggles to live even their own life. In that situation, especially younger generation can’t afford to help others.

In short, Japanese people can’t afford what they want easily, like buying materials and having opportunities, such as traveling abroad.

The younger generation were educated by people who lived in bubble economy term.
As a part of the government activity, slow-paced education system was given to children who were born from 1987-2004.

As a result, you can see a guy who makes a grumpy face against mothers carrying their babies in trains and along narrow roads.
In addition, people are not so interested in others and turning into anti-socials.
That means everything is your full responsibility.

The Courage To Be Disliked: Separating other’s tasks from you 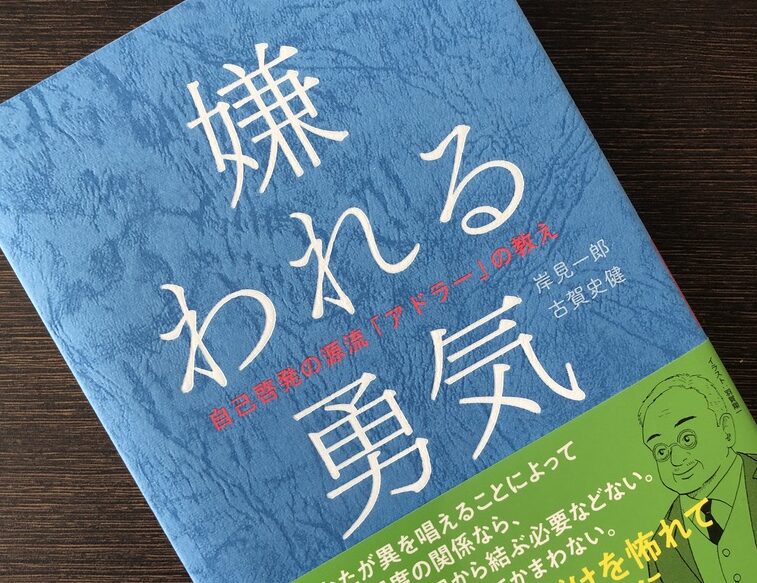 The best seller book, The Courage To Be Disliked (Ichiro Kishimi & Fumitake Koga, the photo above), developed in relationships.
One of the important point was “separating other’s tasks from you.”

We can only control our behavior, action and vision.
We can’t affect other’s authority as we want to be.

So thinking other’s evaluations are waste of time.
In short, we don’t know how our boss evaluates us actually.

In the Japanese society, which has a strong pressure to conform, we tend to make an excess efforts to be a person who others expect.
Karo-shi (noun), dying from working too long, is one of the result from the society.

If you only allow to evaluate yourself, you live your own life.
Don’t forget you are responsible for maintaining your only car, your body, to run a life. 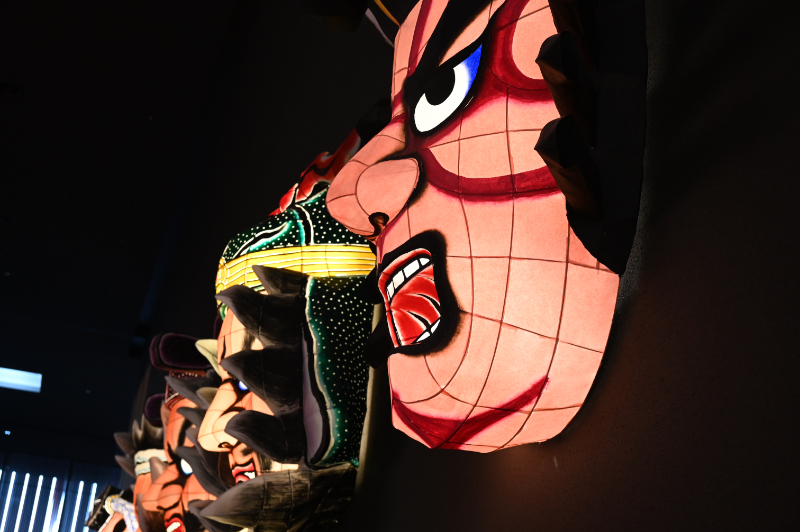 If You Treat Yourself in a Good…