I hear that there is Japanese phrase which implies a series of flows to get old.
Japan has four seasons, so they easily feel changes over a period of time.

In Japan, we have a culture which people enjoy a flow of four seasonal changes.

Japanese have been developed the earth related beautiful feelings, so that’s why we have 465 traditional colors which have nature originated names.

Key message
Telling nothing is permanent 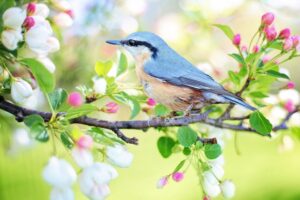 “Ka-Cho-Fu-Getsu”, a Japanese phrase that shows the beauties of nature and elegant pleasures by writing or composing poems about them, directly to be translated as “Flowers-Birds-Wind-Moon”.

They have been the major themes of art since the olden days.

This word expresses the four scenes that finding beauties when seeing flowers, looking up to the freedom of birds, feeling the elegance of the wind and loosing oneself in thought while enjoying lovely scenery of the moon gently.

Another Meaning; Approaching towards Death 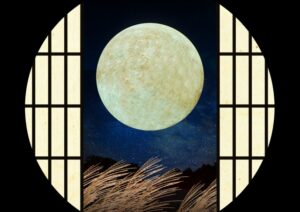 Jugo-ya; an event for enjoying the moon with miscanthus and dumplings

On the other hand, “Ka-Cho-Fu-Getsu” has another meaning, which is the metaphor of recognition of anyone’s death.

When getting old and approaching towards death, first we are interested in flowers, at the first Ka part . Madams who are looking for nice vessels are easily found in gardening shops rather than young female.

At Cho stage as second, if you go to the mountains, bird watchers, mostly elder men enjoy their life.

Third, Fu- the wind, when walking on the path by the river feeling brisk breeze, there’re more elder couples than teenagers.

In October, there’s a traditional event, which is called Jugo-ya, enjoying the moon (Getsu) with miscanthus and dumplings. Elders look up sky and think about their life deeply under the mild atmosphere after passing hot and humid Japanese summer.

“Watch out! Do you still have anything you really want to finish in your life?”

The emotional  changes murmur to us calmly. 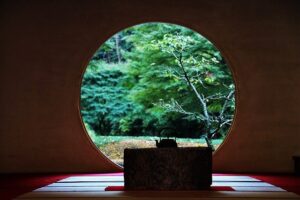 The sound of bells echoes through the monastery at Gion Shoja, telling all who hear it that nothing is permanent

, the starting phrase of Heike story.

Impermanence is the fundamental concept in Buddhism. Everything is changing continuously. We tend to forget and sometimes try to avoid impermanence, like the history of development of the elixir.

Japanese junior high school students have a test to recite the old story in classic. It seems people only realize the fact later in their life spending it in a routine cycle.

“The same as the dust flown by the wind.”

The first chapter ends as this, being handed down verbally by Biwa minstrels.

“Who moved my cheese!?” Nothing stays as the same.

Reference: Who Moved My Cheese?: An A-Mazing Way to Deal with Change in Your Work and in Your Life (English Edition) 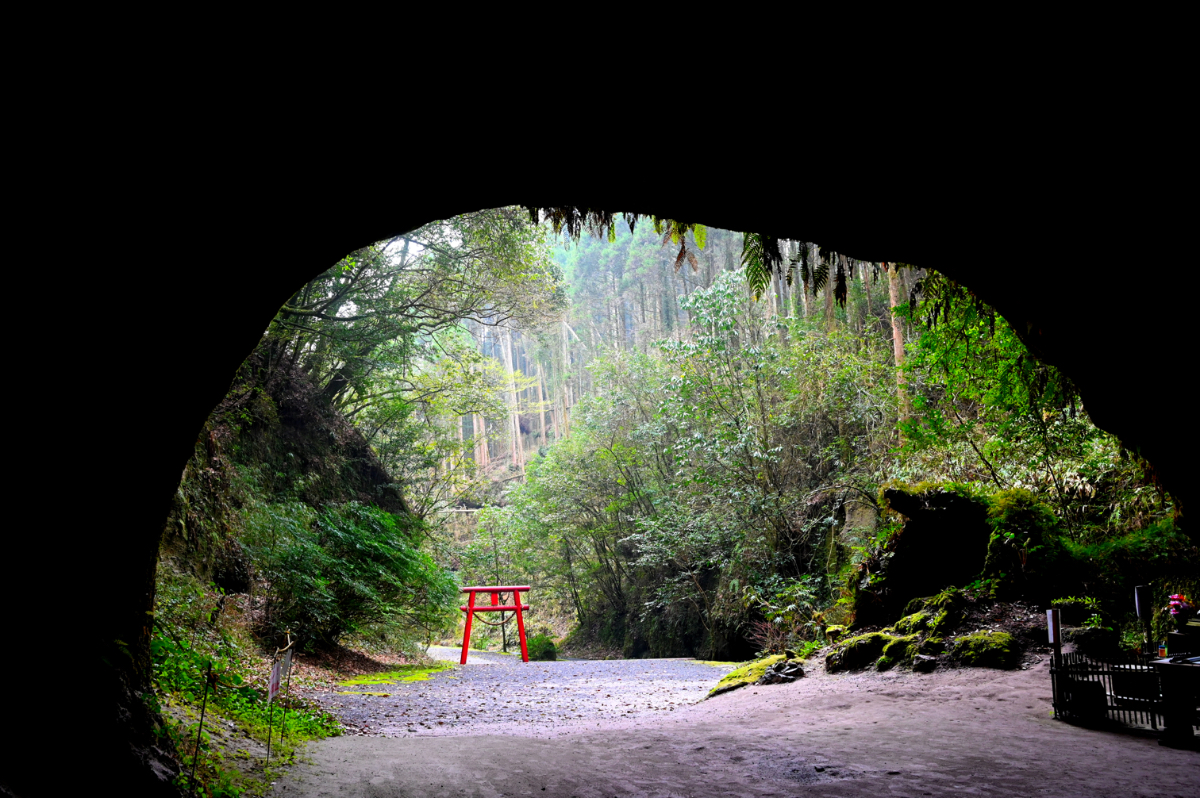 A Crew, Housewife: Would Namele…