This is a common dilemma in the world we live in.
Relationships are part of the human nature and the core that brings us happiness.

Let’s reveal some truths behind the concept of WA, the Japanese term for peace and harmony.

This article hopes to help people who seek to live happily.
Let’s see the tips of the day! 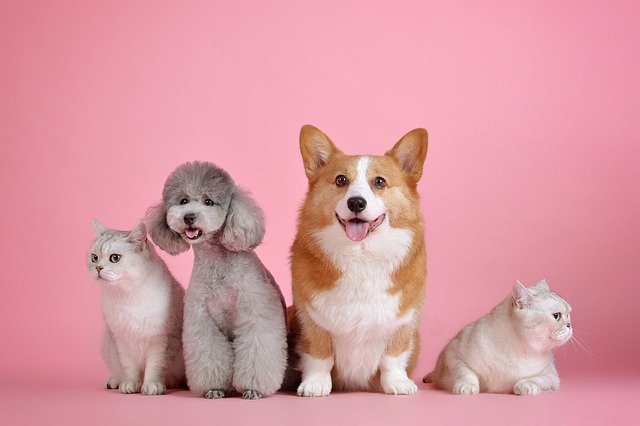 Your life is determined by the people you meet.
When meeting and getting along with people, you may find meaningful companions such as best friends, lovers, and soulmate. ***

“I’m unpopular. I can’t get a partner…”
People are scared to show their vulnerabilities because it shows weakness and is sometimes embarrassing.
The author advises them to stop “talking about themselves”. ***

Everyone has his/her own anxiety and lonesomeness.
Under such situation, no body wants to make a partner who has more troubles.
In other words, you shouldn’t beg others to solve your own problems that you can’t control.

A paradox that Japanese young women have

Worries about relationship between men and women are common stuffs all over the world.

Youtube video to solve men’s worries are easy to become popular.
“Talking about themselves” must work out following two paradox.

Popular men in Japan are like,
– Be smart & Have humor
– Would like to listen to women
* however, as the big premises, he should be handsome & likable because he looks clean and tidy.

Generally speaking, these two factors are incompatible each other.

Most of guys who are smart and has humor, they are talkative.
They can get female laugh, because their way of expressions are colorful.

The skill wasn’t built in a day as Rome.

I have seen a lot of guys who worked for big companies.

Because they earn higher salary than the rest of industry, they might misunderstand themselves that they are cool and fit.
Showing themselves more powerful is their focus when facing with women.

That’s counterproductive, actually.
Being different from men, women who turn to 25 years old paint a vision of own future…in other words, making own family.

I wonder who is willing to chose a guy who talks about themselves too much.
The guy promise a woman to bring her a stressful time in their family.

Though, there is an only case of his benefits of richness.

It always depends on you.
If you don’t let them know, nothing happens. ***

Meeting a lot of people and expanding your world can be the biggest fun in your life either you are old or young.
If you find the best part of your life, you continue enjoying it without bargaining.

Men’s skills to be more attractive for women

The development of “the logic of love” recently is remarkable, and people want to inquire their worries to science.
The issue must be serious.

The techniques are mostly for attracting the opposite gender, however temporary.

These intended strategies are useless.

Truly popular people would rather stay the way they are.
But that isn’t why they are popular. They are so because they are being themselves.

If there is some advices beyond the situation of romance, the following proverb would make a turn around.

来るもの拒まず、去るもの追わず (Japanese proverb)
Those who come are welcome, those who leave are not regretted.

Keeping your own way naturally can open the door of happiness.

What you get by bargaining and acting as different personality doesn’t bring you the desired end. 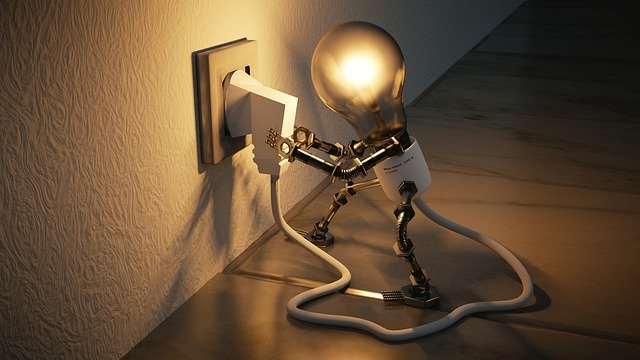 Robbers of energy are people who deny other person’s opinions or suggestions. ***

They always rob your motivation using negative and discouraging words.

It seems like, in actuality, the true purpose is they want to take control, and hardworking people are eyesores to the robbers.

A type you should watch out the most is a robber who has a face of good intentions. ***
And there is also a type you should be careful of, a robber saying the worst threatening words, “If so, there is no guarantee in your future.”

To become a person who you want to be, or whom others want you to be.
If you have your own beliefs, you can distinguish between robbers and someone you can really trust.

Denying other people’s capabilities is one of the most powerful way to show the speaker how much smarter they are.

Every organization has such kind of personality.

By declining others’ idea with a “plausible logic”, the opposing person sports his intelligence, and they act as if they are on higher superiority.

A person who has mediocre skills can take advantage of discussion like this, especially with younger employees.
Every working place has such indigent characters.

In my experience, I saw the same personality from relatives 20 years ago.

Studying so hard is meaningless, isn’t it?

When I was challenged by an entrance exam of university, my aunt told my parents that.
My parents were be patient not to make troubles.

In short, she couldn’t help but thinking her children and grandchildren couldn’t work out so hard.

I have been thinking that studying has the best cost performance for my future.

That’s why reading texts until 4am everyday was not so much issue.

Later, my aunt stoped saying anything to my future.
Of course other relatives, teachers and even acquaintances in my school.

Only a successful person can support others

There are people everywhere who always try to hold us back. Words like,

“Your plan will not work.”, “The evidence is invalid.”

From the perspective of scientist, I would like to ask a question.

If you know everything goes well, why haven’t you produced wonderful results and products so far?

Only a successful person can support others.
This is an ultimate truth in the world.

Hope you have good meetings. 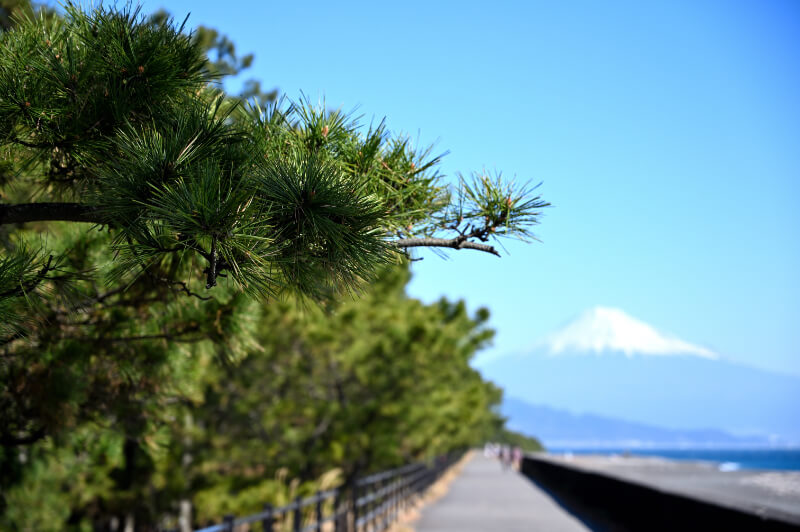 88 Japanese Tips for Getting Al…

Another Christmas Gifts: One Of…